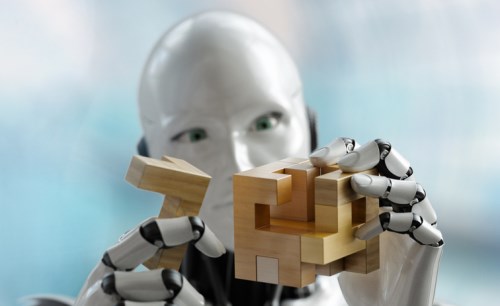 Should a vehicle be repaired or should it be considered a total loss? That decision has always been one of the most time-consuming issues for the sector to resolve before claims can proceed – but now there may be an answer.

Aviva has launched a new digital tool aimed at getting customers moving faster by cutting the time taken to identify and settle total loss claims – suggesting the tool can reduce that time by around 70%.

Noting that it receives more than 40,000 motor claims a year where the cost of repair exceeds the vehicle’s worth, Aviva’s new data analytics tool now settles whether a repair will be issued or total loss claimed while the customer is on the phone – meaning less wasted time with garage assessments. The insurer claims that the tool is also fairer as it gives motor claims handlers the ability to instantly provide customers with a fair value for the vehicle based on Auto Trader Valuations.

Since launching the tool, Aviva claims it has also been able to reduce the number of cars determined as total losses – noting that customers generally prefer their vehicles to be repaired.

So how does it all work?

According to a release, the claims handler asks customers to specify where the damage on their car is and how severe it is – this is then inputted into the tool to calculate the cost of damage based on historical repairs for that make and model. This in turn derives an estimated cost that determines if the car is a write-off. In the case of a total loss, Auto Trader’s online service is used to determine the market valuation.

“This is a great example of Aviva investing in digital solutions which make life easier for our customers,” said Rob Townend, claims director at Aviva. “Our total loss settlement tool means that we can instantly use data pooled from AutoTrader, the UK’s largest marketplace for new & used cars for sale, to make better decisions, faster – reducing uncertainty for our customers and allowing them to get behind the wheel quicker.”

Article is care of www.insurancebusinessmag.co.uk and the original article can be found here.