Calls to the government to rethink #ipt and you wonder why your #motor #insurance #premiums keep rising? 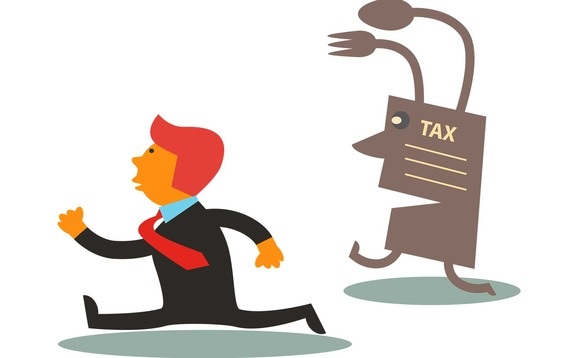 Tim Farron has called on the government to review its decision to increase insurance premium tax to 12%.

Liberal Democrat leader Tim Farron MP has called on the government to reconsider its decision to increase insurance premium tax (IPT) to 12% from June 2017.

The MP signed an early day motion asking the government to reflect on its decision which Chancellor of the Exchequer, Philip Hammond, revealed in his Autumn Statement this month.

Premiums
The Early Day Motion noted: “That this House notes the increase in insurance premium tax from 10 to 12 per cent in June 2017 as set out in the Autumn Statement 2016; recognises that as a consequence premiums have doubled since 2015; further notes the Association of British Insurers’ calculation that an average family will have seen their premiums rise by a total of £90 since 2015; regrets the effect that this increase will have on families already struggling to afford home insurance premiums following the floods of 2015; and calls on the government to review its decision to implement such a rise by 2017.”

The decision to increase IPT from 10% to 12% is the third time the tax has been increased in under two years.

There was outcry from the insurance community in when it was announced that IPT would go up from 6.5% to 9.5% in July 2015. That change came into force in November 2015.

Complaints
The industry further complained when it rose again to 10% in March this year – a decision that came into force in October 2016.

The latest increase has been branded “outrageous” and “regressive” by the insurance community and many have outlined fears that the tax will rise to 20% to be in-line with VAT.

Article care of www.insuranceage.co.uk a great resource for insurance news, the original article can be found here