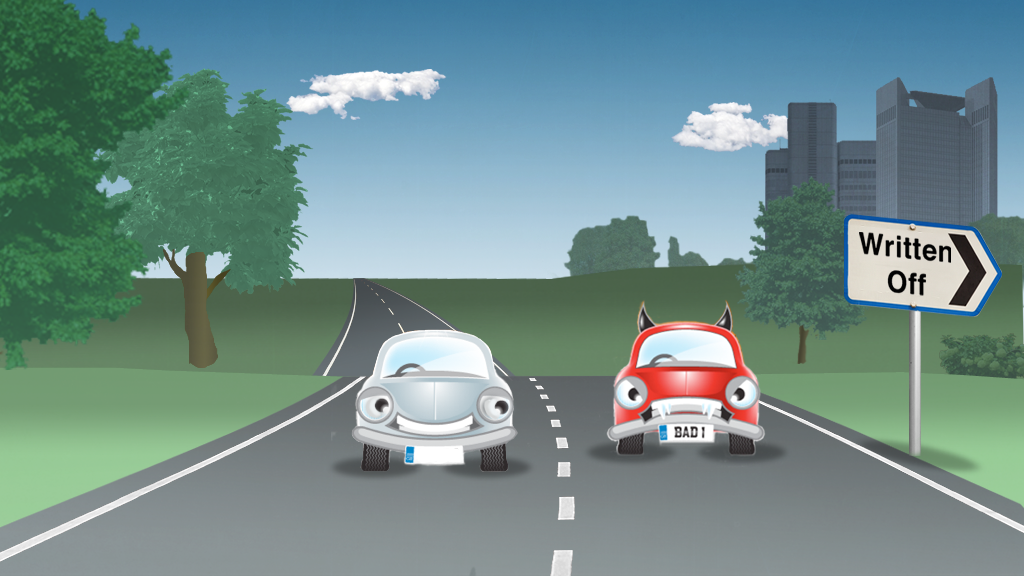 ​Proposed changes to the practical driving test do not go far enough to prevent road deaths, the Association of British Insurers has warned.

The Driver and Vehicle Standards Agency is reviewing the practical test in order to bring learners up to speed with modern driving conditions.

Although the review is currently in the consultation stage, the ABI says it does not address safety issues.

“It is right that the driving test is reviewed to ensure it reflects modern driving conditions,” said Ben Howarth, ABI policy adviser for motor.

​”However, it is disappointing that this consultation does not include specific measures aimed at reducing the unacceptable number of deaths and serious road injuries involving young drivers.

In order to bring learners up to speed with modern driving conditions, the changes require those taking the test to use a sat nav during the ‘independent driving’ stage.

The DVSA claims that the review will be especially beneficial to young who become involved in the most road which account for over a quarter of all death of those ages between 15 and 19.

David Davies, executive director of Parliamentary Advisory Council for Transport Safety, says that the changes to the current driving test will mean that drivers will be better equipped for driving in a real setting.

“Nobody gets killed making a three point turn in a cul de sac.

“New drivers need to be more skilled and experienced in driving at speeds on a variety of roads.

“The signs are that this test will assess those aspects more thoroughly.”