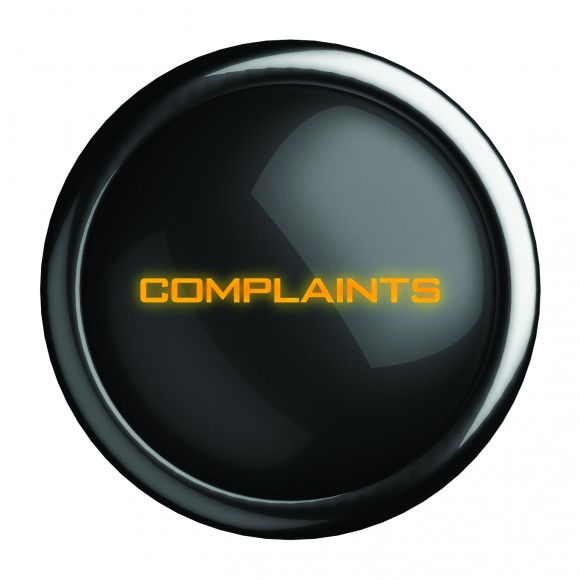 The figures, released by the Ombudsman in its six-monthly review, showed that payment protection insurance (PPI) made up 54% of new complaints.

For complaints about financial products other than PPI, the number increased by 8% to 77,751.Payday lending
The FOS stated that one of the reasons for rise was that payday lending complaints more than doubled when compared to the last six months of 2015.

The Parliament-backed organisation also publicised which firms generated the most complaints in general insurance excluding PPI.

However it noted that the number was likely to reflect the size of the business involved.

Volatile
Chief ombudsman Caroline Wayman said: “The data we have published about complaints over the last decade or so helps to illustrates a challenging and volatile period for financial businesses. But the current signs are that complaints are now broadly levelling off and moving onto a more even keel.

“Although it’s a few years now since PPI complaints peaked, we have been receiving over 3,000 a week for six years running – despite wider expectations that numbers will fall. And we’re continuing to deal with the issues and uncertainties around PPI which remain a significant challenge for everyone involved.”

Mistakes
She concluded: “Lots of factors can influence the complaints we see, from more people knowing about their rights when things go wrong to external factors like volatility in the stock market or extreme weather conditions. That’s why I believe it’s important that we continue to share our insights into complaints to help businesses to avoid the mistakes of the past.”

Article care of Insurance age magazine and can be found here!