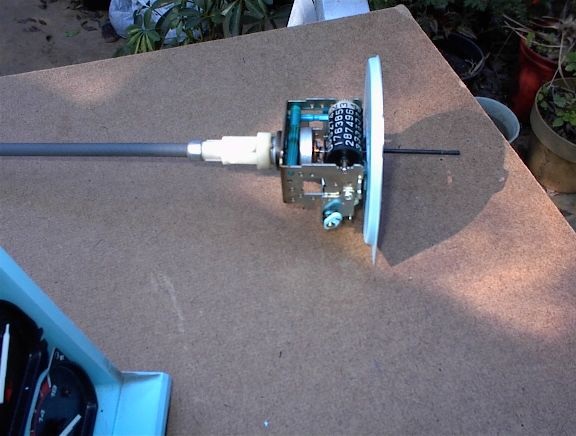 According to latest industry figures, clocking (which is where mileage is reduced manually to increase a vehicle’s resale value) increased by 10% between March 2015 and October 2015.

The issue with clocking is not only that people are getting played out of money; purchasing a car that is worth far less than what they’ve paid, but the crime inevitably comes with consequences mechanically. Every car typically has points in its mileage history to which it is meant to be serviced. If these are ignored, expensive repair bills could ensue.

The Local Government Association (LGA), representing more than 370 councils in England and Wales, is urging people to check a vehicle’s history thoroughly (before buying it) to avoid becoming a victim of fraud.

How to avoid buying a clocked car:

Check with the DVLA for previous MoTs that show the car’s mileage.

Check the service history of the car to see if it tallies with the claimed mileage for each year – check that it goes up steadily and that it doesn’t suddenly drop.

Check the steering wheel, driver’s seat and pedals for wear that is disproportionate to the claimed mileage as a sign of a clocked car.
​
When collecting the car, check it shows the same mileage as when first viewed. It’s not unknown for the mileage to be reduced for a viewing, then to go back up once the car is being collected. 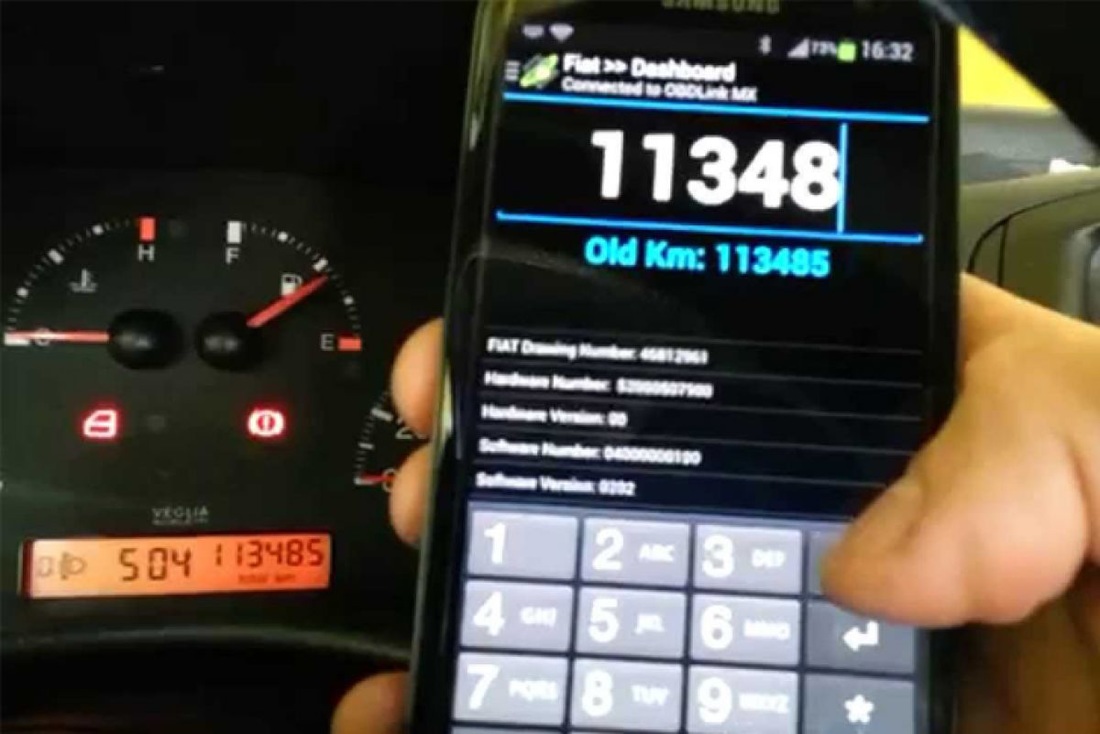 ​An EU ban on companies providing ‘mileage correction’ is due to be enforced in May 2018, however, the LGA is calling for this date to be brought forward. An existing legal loophole means that, while knowingly selling a clocked car without disclosing it is fraud, it is not illegal to alter the odometer’s mileage. The association is also calling for a ban on the clocking devices themselves.

Chair of the LGA’s Safer and Stronger Communities Board, councillor Simon Blackburn, said:

“Car clocking is major fraud that can affect anyone who buys a used car with fake documents, and can have dangerous implications.

“Unsuspecting buyers can be duped into paying over the odds for a vehicle with false mileage and in poorer condition, which could put passengers’ safety at risk and lead to expensive repair bills. 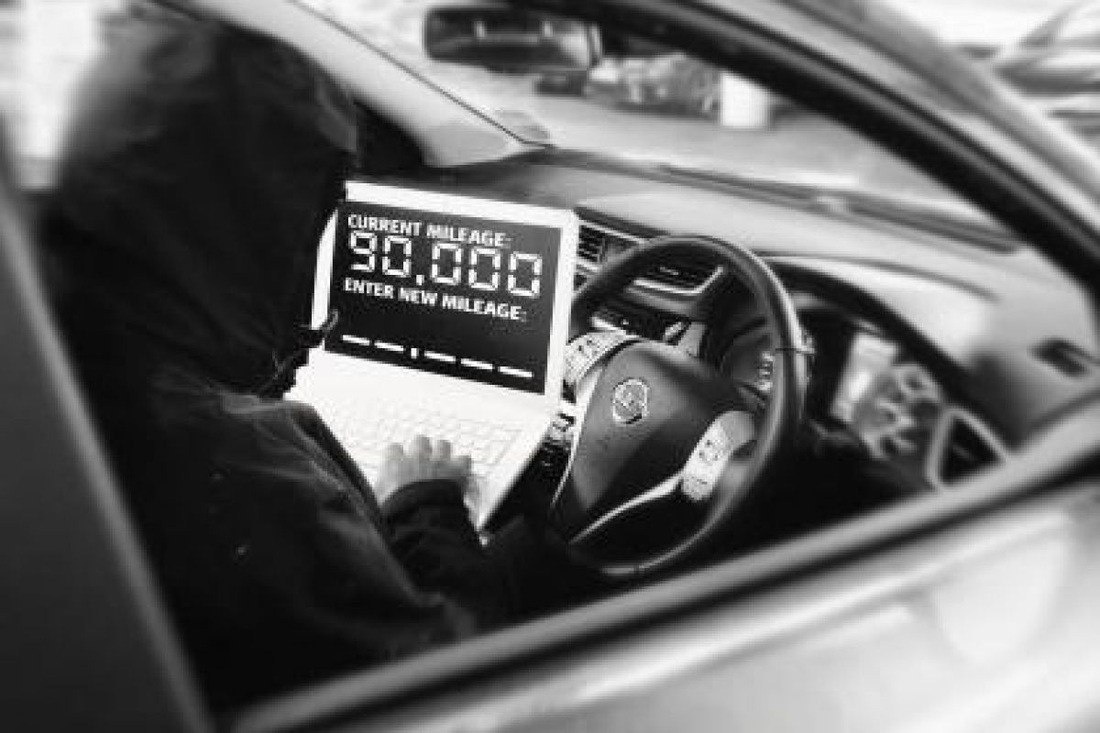 ​”With incorrect mileage displayed, general servicing, which includes brake tests and oil changes, will not be carried out when it is due and may cause vehicle failure. The manufacturer’s warranty is also likely to be void if the car is discovered to have been clocked.

“With up to 1.7 million clocked and potentially dangerous vehicles on UK roads, anyone buying a second-hand car should make as many checks as they can to ensure that the vehicle is showing its true mileage.

“Clocking is harming both reputable used car dealers and consumers, and unless the proposed EU ban on mileage correction services is brought forward and made part of UK law, thousands more cars will continue to be clocked over the next two years, jeopardising the safety of cars on UK roads. 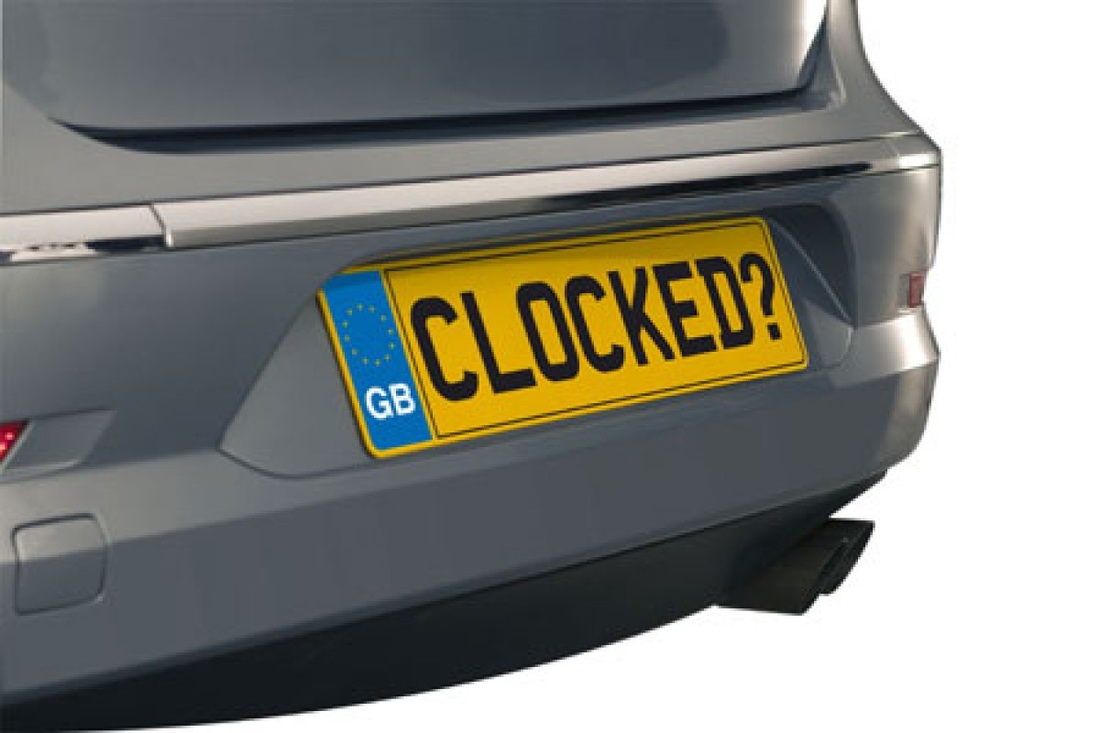 ​”The Government needs to address this and introduce legislation to ban the sale of mileage correction devices, which can only be fuelling the big rise in clocking.

“Trading Standards teams across the country often receive more complaints about used cars than anything else and spend time and resources helping traders comply with the law.

“But councils won’t hesitate to prosecute any car dealer or private seller who shows a blatant disregard for safety and consumer rights by clocking cars – they can face hefty fines and a prison sentence, as well as damaging their reputation.”

If you suspect you may have been a victim of clocking, you can contact the Citizens Advice consumer helpline on 03454 04 05 06.

This article is car of www.motoring.co.uk for this article and more, you can find the original link here ​http://www.motoring.co.uk/car-news/councils-warn-over-clocking-concerns_68179?utm_source=newsletter&utm_medium=email&utm_campaign=motoring-230816