Do you really know how to use your lights?become #informed 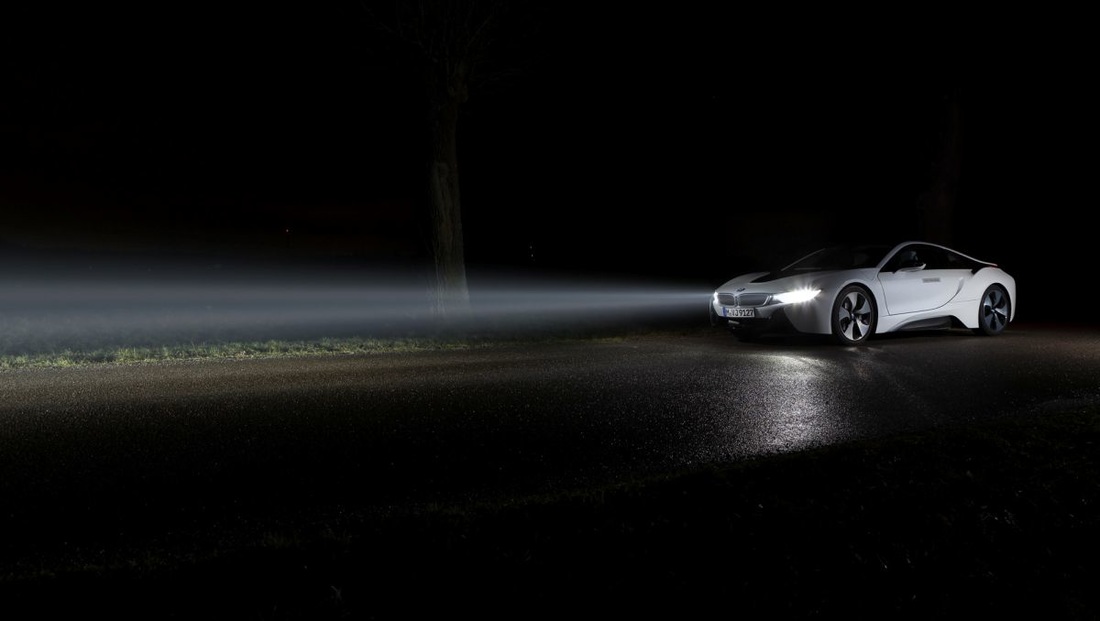 A short rant/ lesson about the misuse of headlights, fog lights and full beams…
Technology is constantly changing and improving in the automotive industry. This is evident in pretty much every part of the modern motor vehicle, from high-tech power steering to our touch-screen infotainment displays. There are some areas where improvements have gone unnoticed, and somewhere they even seem to have gone full circle. Point in case, headlights.

Correctly operated headlights on regular sized cars are great. They light the road ahead, providing safety to pedestrians and wildlife, while also lighting up your own car, improving your own safety. There are problems, though.

​Daytime Running Lights.
Daytime running lights are legally obligatory on brand new cars sold in certain countries across Europe. They work well at dawn and dusk when some road users might not feel lights are necessary, as well as at times when there is heavy rainfall on motorways when the spray can impair your vision in the mirrors – making lane changing easier.

There are a number of benefits to ‘DTRL’s’, but there is also one major flaw.

A lot of people nowadays don’t notice they’ve not got their main beams on. Driving a car at night with just DTRLs on is an increasingly common occurrence and a real hazard to other road users. Firstly, they only light up to (roughly) 5 metres ahead of the car and they are pointed down at the ground. And, secondly, the rear-end of the car is completely dark – cars don’t come with daytime running tail lights, that’s not a thing.

Cars approaching from behind run a real risk of not noticing you until it is too late, especially on twisty country roads.

SUV’s with high-set lights
Naturally, on all SUVs, the headlights are going to be set higher up from the ground than in normal cars. Accordingly, manufacturers have adapted their lights to point lower down to prevent being at eye-level for other road users, however! Owners can adjust the height of their main beams manually in pretty much every SUV (as you can in most cars) and they are commonly setting them to the highest setting which provides the most forward visibility for them.

This is a particularly big problem for other road users in lower cars, such as Mazda MX-5’s, BMW Z4s, Audi TT’s and countless sports cars. 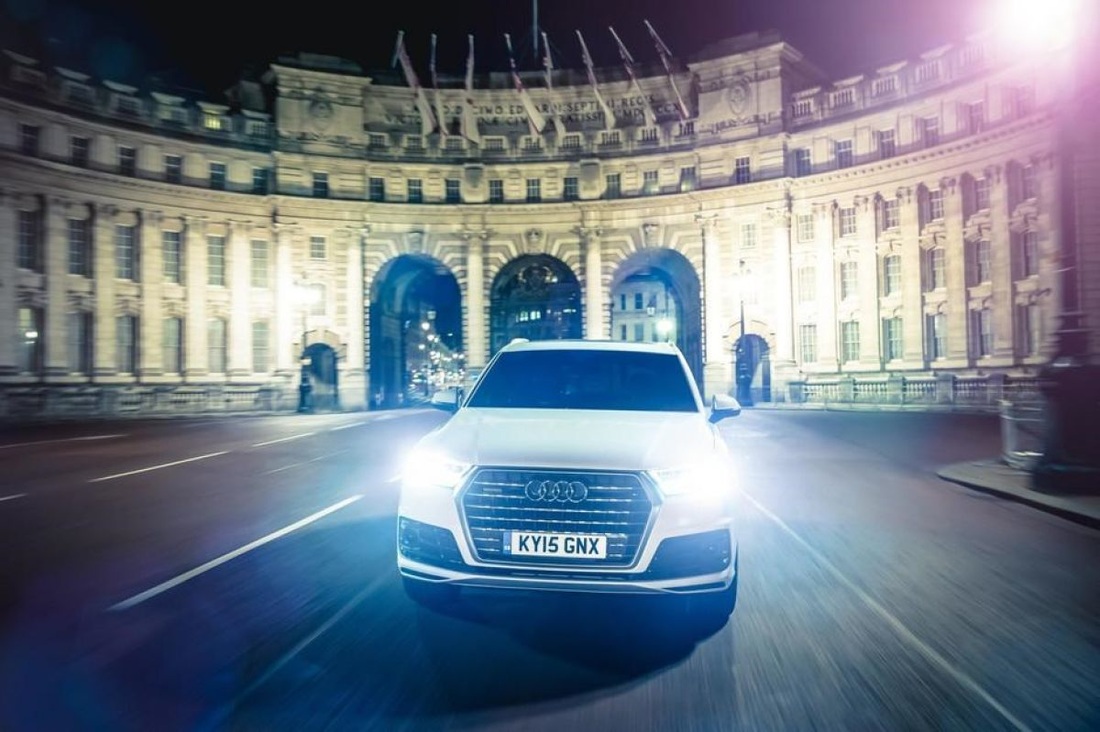 ​In my experience, pulling up to a red light and having a huge 2.5tonne SUV hurtle toward my rear-end is intimidating enough. Having two headlights which emulate imploding galaxies burn my retinas through my rear view mirror makes the experience infinitely worse.

The most common offenders seem to be Range Rovers and Audi Q7s –  please, aim them lower.

Leaving your full beams on
Now this is something that needs no explanation. Don’t do it. Driving around with your full beams on is extremely dangerous for everyone, motorists, wildlife, pedestrians, cyclists and even yourself. Headlights are designed to rest below eye level, with full beams you will blind and dazzle anyone coming the other way.

Interestingly, Chinese police have begun punishing motorists who do this by getting them out of their car and making them stare into their own full-beams…

​Fog lights for no reasons
We’ve all seen it, and no doubt some of you reading this are guilty of it when people decide to turn on their lower fog lights when it’s not even foggy. Not many cars have fog lights that can blind other motorists, because the idea is that they are situated low down and point at the ground, to provide a better view of the road surface when visibility is reduced. Nevertheless, seeing cars roll around with fogs on is irritating as the rear lights can obscure the brake lights.

Rule 211 on of the highway code: “you MUST NOT use front or rear fog lights unless visibility is seriously reduced.” Rule 211 then also goes on to say that “you MUST switch them off when the visibility improves” 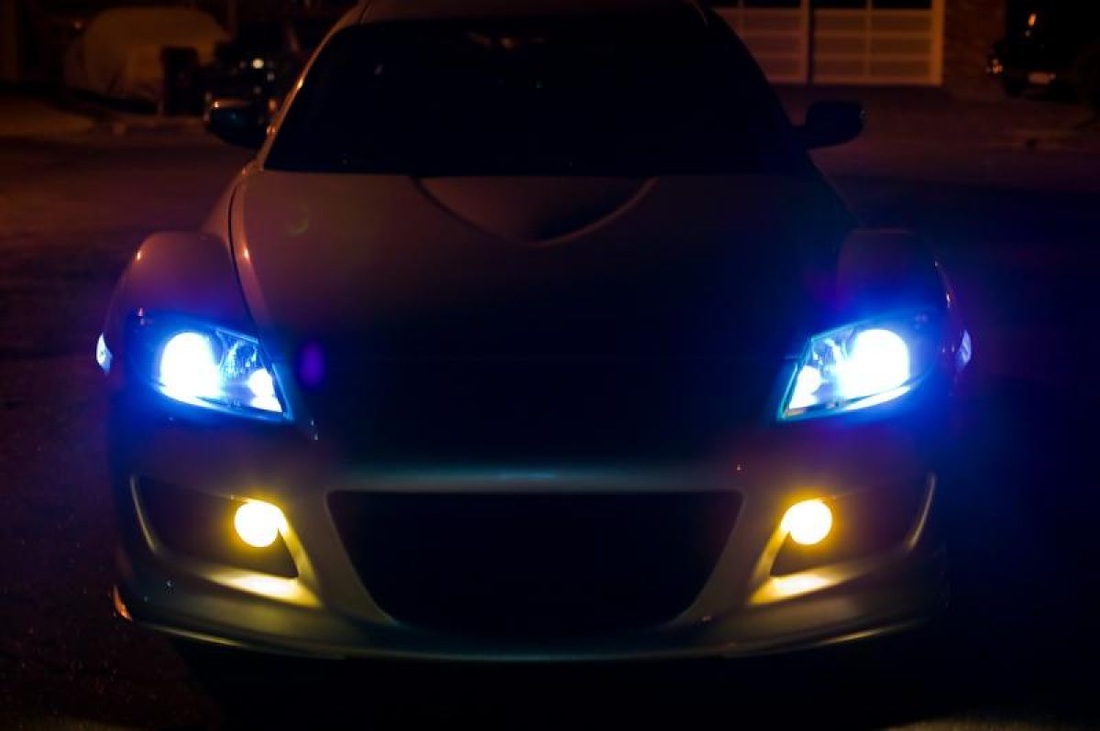 Yellow or blue headlights
Usually found on cheap old hatchbacks driven by young drivers who appear to have crashed through the front of Halfords. It is not uncommon to see discoloured headlights nowadays, whether they are an off-yellow or an inky blue – the latter of which is illegal as it can be confused with the emergency services.

Of course, this is subjective, but it looks tacky. Motorists tend to do this to get the brightest headlights possible, but for the best results we recommend looking at the OSRAM Night Breaker Laser bulbs which provide up to 130% more light on the road, a 20% whiter light which can stretch up to 40metres longer!

Find out more about the OSRAM bulbs here…