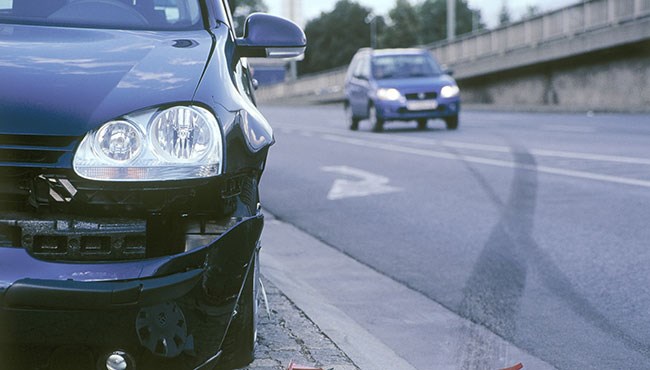 ​Former employee had been sentenced in May to 10 months in prison for fraud.

​An insurance claims handler who admitted to illegally passing on customer details to a law firm and adding friends and family to genuine claims was ordered to pay back £37,000 by Liverpool Crown Court at a confiscation hearing on Monday 14 November.

Anthony Francis Joseph Rattigan, 31, of Oulton Lane, Liverpool, had previously been convicted of two counts of fraud by abuse of position, and two counts of money laundering after an investigation by the Insurance Fraud Enforcement Department (IFED), part of the City of London Police.

He had been sentenced on 6 May to 10 months’ imprisonment at Liverpool Crown Court for the fraud.

If Rattigan fails to pay the money he will serve an additional nine months sentence.

Investigators
IFED reiterated that the crime was initially uncovered by internal fraud investigators at RSA where Rattigan was employed as a claims handler.

As part of his job, he was responsible for handling motor insurance claims involving their policy holders.

The police detailed that Rattigan abused his position to falsely add friends and family members as injured passengers onto genuine claims he was handling so that they would receive payouts.

He also referred these claims and 37 others to a law firm that, in turn, gave him referral payments totalling around £25,500 between January 2012 and June 2014.

Article care of insurance age, and can be found here