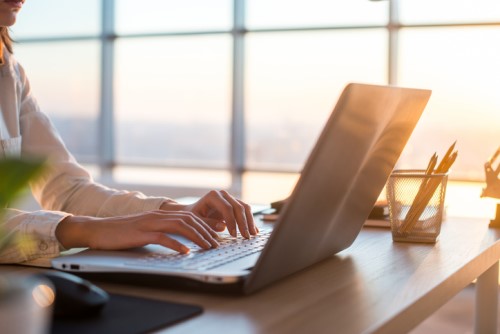 We all know why consumers use comparison websites – be it for flights, hotels, mobile phones, or insurance policies. Now if only there’s a comparison website for comparison websites, as a recent probe claims you need to be checking out how these platforms stack up.Television show Supershoppers, which airs on Channel 4, did the comparing for those looking for motor insurance without the help of brokers and found that policyholders could end up paying more as the charges vary, depending on where you look. According to The Independent, the programme found that identical policies actually spell a £300 difference.

“Every car insurance company is negotiating a different deal with each of the comparison sites, which is annoying for us consumers because we need to end up going to all the comparison sites to work out whether or not we’ve got the best deal,” said consumer journalist James Daley, as quoted by the report.

As time-poor Brits probably don’t have the luxury to go through each one – there are around 50 – Daley said a good minimum would be scouting using the top four comparison websites. Based on the show’s probe, comparethemarket.com turned out to offer the cheapest policies overall, followed by GoCompare, Confused.com, and moneysupermarket.com.

Confused.com, which is owned by Admiral, openly says it does not favour the insurer’s services, stressing it is a completely separate business that is impartial and independent from Admiral. “We don’t promote any AdmiralGroup insurance brand over any other competitor,” it says on its website.

This article is care of www.insurancebusinessmag.com and this article can be found here