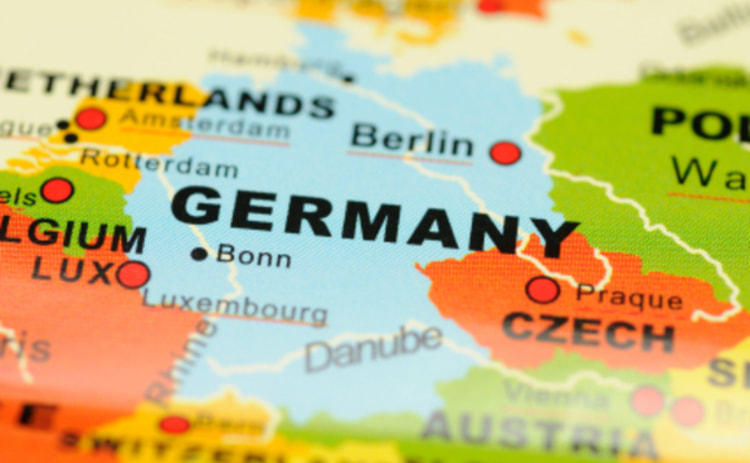 The country has adopted some special provisions in case of a no deal Brexit.

The German legislator has today (22 February) adopted preliminary provisions to authorise the regulator to temporarily extend passporting rights of UK financial institutions including insurers in the event of a no-deal Brexit.

These measures allow the extension of passporting rights post-Brexit for up to 21 months.​

Henning Schaloske, partner at Clyde & Co in Dusseldorf, said: “This is a welcome move by the German legislator to remove some of the uncertainty for both insurers and policyholders in the event of a no-deal Brexit, which is increasingly being seen as a very real possibility.

“The extension of passporting rights for up to 21 months post-Brexit is a significant development and should provide sufficient time for the resolution of outstanding contracts but it is important that regulators across the EUcontinue to work together in a spirit of cooperation to address issues relating to cross-border insurance.”
The implications for insurance under a no deal Brexit according to EU law were recently clarified by EIOPA.

Contracts
A statement from Clyde & Co explained that the European regulator is of the opinion that UK insurers will not be able to service existing insurance contracts after the lapse of their passporting rights in case of a no-deal Brexit.
EIOPA has, however, suggested that regulators could consider restricting the issuance of a new authorisation of these UK insurers to the winding-up of existing business, thereby speeding up the authorisation procedure.
In addition, EIOPA has taken the view that national authorities should allow the finalisation of portfolio transfers by UK insurers without an authorisation post-Brexit provided that the process was initiated before the withdrawal date.

Clyde & Co further detailed that Germany had adopted preliminary provisions to authorise the regulator to temporarily extend passporting rights of UK financial institutions including insurers in the event of a no-deal.
These measures are part of a wider set of legislation concerning primarily tax matters (Brexit-Steuerbegleitgesetz – Brexit-StBG) and allow the extension of passporting rights post-Brexit for up to 21 months.

Void?
Under German insurance contract law, Brexit will not automatically cause the insurance contracts to be void as the lack of a licence does not affect the effectiveness of a contract.
However, the prevalent opinion in German insurance supervisory law is broadly in line with EIOPA, requiring insurers to make use of any termination rights to wind up the business, with several opinions also doubting the possibility to fulfil contracts where such a termination is not possible, creating considerable uncertainty.
In light of this, the German legislator has today unilaterally adopted an enabling provision for the Bundesanstalt für Finanzdienstleistungsaufsicht (BaFin), the German regulator, to extend passporting rights for UK insurers for up to 21 months to allow an orderly wind-up.

The German provision is in line with similar initiatives in other EU member states like France and Spain.
Separately, the UK has signed agreements with Switzerland and the United States outlining post-Brexit insurance trade rules.

This article is care of www.insuranceage.co.uk this article can be found here.