Go Danish To Save Lives, Urge Motoring And #Cycling Organisations 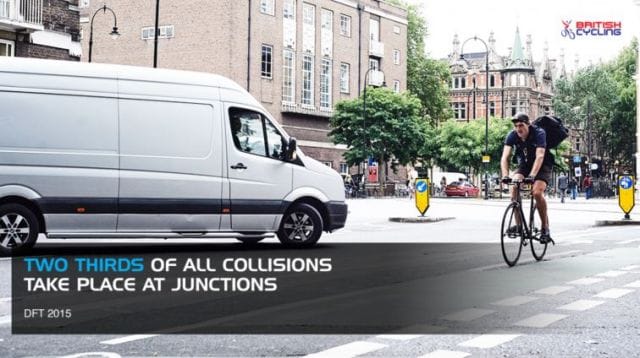 British Cycling and Chris Boardman urge for rule change for motorists to give way to cyclists when turning.
British Cycling, the AA and the RAC Foundation have joined forces to call for the next edition of the Highway Code to have a Danish-style priority rule with motorists giving priority to cyclists at junctions. This “Universal Duty to Give Way” rule has been operational in Nordic countries since the 1930s. In the UK the need for drivers to give priority to pedestrians and cyclists at junctions is currently spread over several rules, often with slightly different wording and emphasis.

The cycling and motoring organisations want to see a universal rule implemented in the next edition of the Highway Code later followed up with a change to primary legislation. The rule would be: “When turning at a junction give way to people walking, cycling or driving who are going straight ahead.” 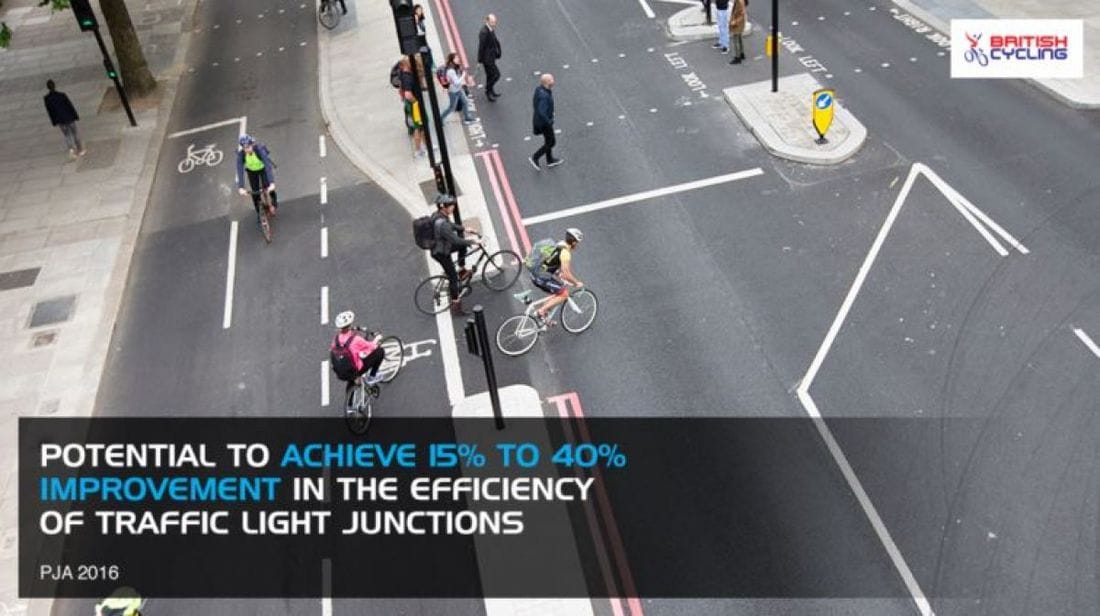 ​A “Universal Duty to Give Way” rule in the UK would save lives because drivers would be obliged to slow down and check for cyclists and pedestrians prior to turning at almost every priority and signalised junction. As in Denmark, it would become habitual to always check for pedestrians and cyclists before turning, believes British Cycling.

This would involve a cultural change, but such changes have taken place before. For instance, when pelican crossings were introduced in the UK in the 1970s, pedestrians and motorists didn’t know what to do when they saw them so the Central Office of Information had to run an extensive information campaign, including this funny film starring the Dad’s Army characters.

​Research by transport consultancy Phil Jones Associates suggests that implementing the new rule could create an estimated 15 percent to 40 percent increase in signalised junction efficiency, reduce congestion and – thanks to the encouragement of more walking and cycling – improve air quality.

AA president Edmund King endorsed the idea: “It would be beneficial for all road users if the Highway Code simplified the rules at junctions where a disproportionate amount of injury crashes occur.”

The suggestion of a new universal rule was also welcomed by RAC Foundation director Steve Gooding: “As pedestrians, cyclists, motorcyclists and motorists we all need to recognise that the road is a shared space which works best when we all respect each other. The clearer we can make the rules of the road the easier it is for us all to see what’s expected of us and to comply. The rules also need to be complemented with the right streetscape engineering, with markings, surfaces and road geometry all telling us the same story.”

Gooding’s endorsement is doubly significant because he was previously the Director General for Roads-Traffic-Local at the Department for Transport.

However, not all motoring organisations are in favour of the rule change.

Duncan Buchanan, deputy policy director of the Road Haulage Association, told the BBC that the rule change would introduce confusion: “This rule, while superficially appearing simple, in fact makes it much more complicated – it means that you become responsible as the motorist for someone overtaking you on the inside when they have full visibility of what you’re doing.” 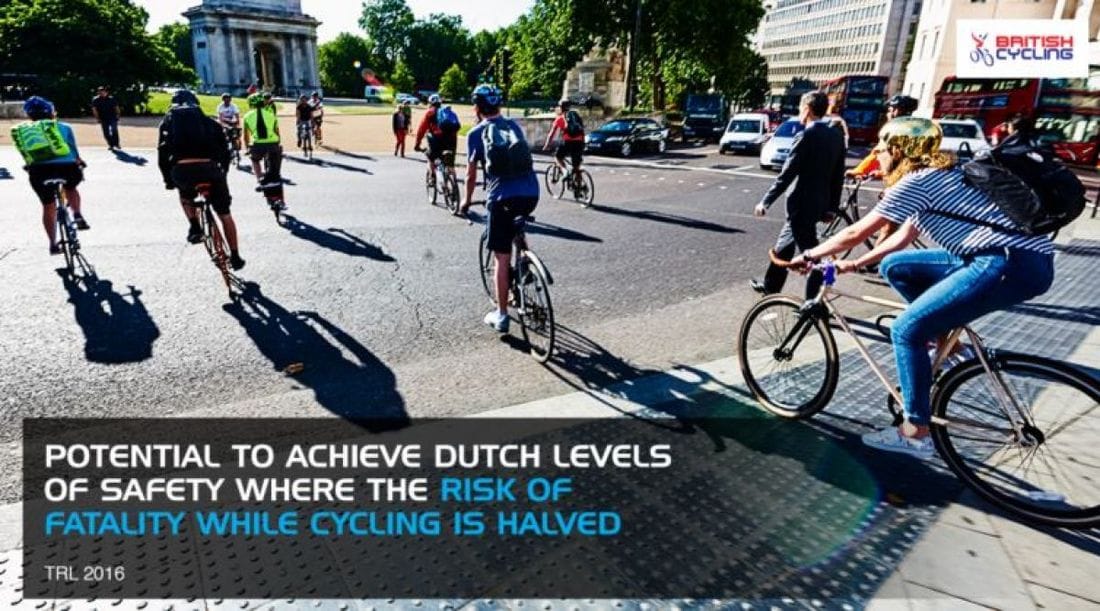 Boardman added: ”It would create a duty of care for everybody. At the moment no-one’s quite sure what the rules are. This change would compel people to treat others as human beings and not obstacles.”

Boardman’s mother was killed while cycling in July after she was hit by pick-up vehicle in north Wales.

British Cycling has started a petition supporting the rule change and the organisation’s “Turning the Corner” report is also online.

Carlton Reid is the executive editor of BikeBiz.com and author of Roads Were Not Built For Cars. He – infrequently – drives a Nissan Note.

This article is care of www.motoring.co.uk a cracking site i highly recommend, click on the above and have a read! the original article can be found here.