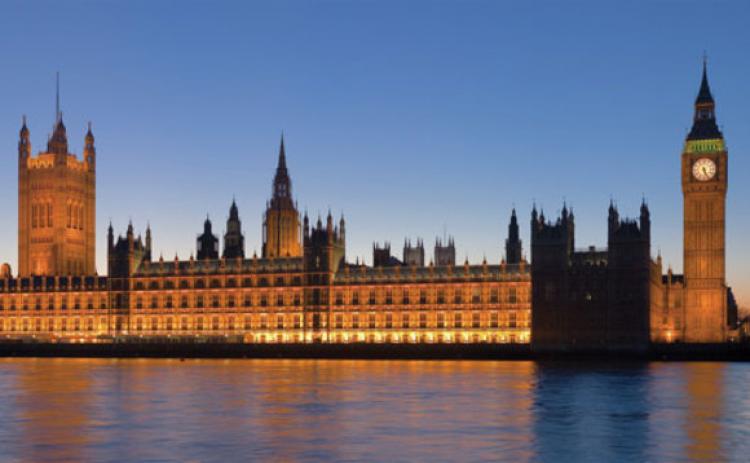 Jump to full report >>
This briefing paper deals with the law in England and Wales.

The small claims track
Defended cases in the civil courts are assigned to one of three tracks, one of which is the small claims track (the others are the multi-track and the fast track). The small claims track is supposed to provide a simple and informal way of resolving disputes.  Although lawyers may be instructed, in most cases, the court will not order legal costs to be paid by the losing party. This means that the successful party must generally pay their own costs and for this reason, many claimants deal with a small claim without the help of a solicitor.  In contrast, in multi-track or fast track cases, the successful party would normally expect to recover costs from the losing party.

From time to time, the Government of the day has considered whether or not to raise the small claims limit, generally, or specifically for certain types of claim. A number of arguments have been made for and against doing so. For example, those in favour of an increase in the limit for personal injury claims have pointed to disproportionately high costs in lower value claims, and have argued that lower value injuries are straightforward for an unrepresented litigant to understand. Those against an increase have argued, among other things, that personal injury claims involve complex law and that unrepresented potential claimants could be deterred from making a claim, or accept too low a settlement figure, because of the difficulties involved. They also point to a possible “inequality of arms”.

Whiplash claims
Against a background of rising motor insurance premiums and the perception (not universally accepted) of the existence of a “compensation culture”, there has been a focus on the incidence of personal injury claims for whiplash injuries, insurance fraud more generally, and the extent to which this has affected the cost of motor insurance.

Reforms to civil litigation procedure and funding were introduced by the Coalition Government, which also developed a whiplash reform programme.

Government proposals for reform
The Government is concerned about the number of whiplash claims and the associated costs and about the impact of legal costs on motor insurance premiums. The 2015 Government consulted on what it referred to as “a package of measures to crack down on minor, exaggerated and fraudulent soft tissue injury (‘whiplash’) claims stemming from road traffic accidents (RTAs)”.

Measures intended to cap whiplash compensation payments and ban the settlement of claims without medical evidence were included in the Prisons and Courts Bill 2016-17. That Bill fell when the General Election held on 8 June 2017 was called. The Queen’s Speech 2017 announced a Civil Liability Bill which would include similar provisions – this Bill has not yet been introduced. The Government also intends to increase the small claims track limit for personal injury claims – this would not need primary legislation.

The Law Society and the Association of Personal Injury Lawyers are among those who have raised concerns about the effect of the Government’s proposals. Opponents of the Government’s proposals consider it unfair that the reforms would reduce the compensation payable to genuine claimants.  There is disagreement about whether the number and cost of whiplash claims has increased.

A number of commentators were particularly concerned about the consultation proposal to increase the small claims track limit to £5,000 for all personal injury claims, including those for workplace injuries. In the event, the Government has said that it now proposes an increase to £2,000 for non-RTA related personal injury claims.

The Association of British Insurers (ABI) is among those who have welcomed the proposals.

Motor insurance premiums
There has been some debate about whether the cost of motor insurance premiums will fall as a consequence of the proposed reforms. The Government considers that the reforms could result in a saving for motorists, but others question whether savings will be passed on by insurers.  A separate Library briefing paper provides further information: Motor car insurance.