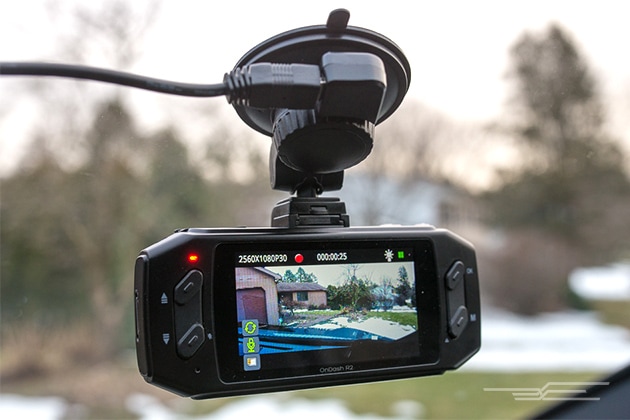 Some insurers offer discounts of 10-12.5% for drivers who install a dashcam, of which 3m are believed to be in use in UK cars.
IPT moves from 10% to 12% on 1 June, while average policy reaches £800, says price comparison site
The average cost of car insurance will hit a record high as a higher rate of tax on premiums comes into effect, pushing up prices even further.
According to comparison website comparethemarket.com, the average policy will reach £800 next month, a rise of 14% on a year earlier and £200 more than in June 2015.The rate of insurance premium Tax (IPT) will rise on Thursday from 10% to 12%, adding about £15 to the typical policy. IPT has increased rapidly in recent years, with motorists paying just 6% in 2015 before a series of hikes.

The tax has generated about £13bn over the past five years, said the Association of British Insurers, and is expected to raise £5bn in 2016-17.
The steep rise in the average car insurance premium comes despite efforts to tackle the ballooning costs of whiplash payouts. Comparethemarket.com said it calculated the average policy cost based on “hundreds of thousands of quotes per month” with the average based on “the top five cheapest prices presented to a consumer, where a consumer has clicked through to buy”.
The insurance industry has been left stunned bygovernment changes to the way awards are calculated for car crash injuries or botched medical operations.
In February the lord chancellor, Liz Truss, announced a change to the Ogden discount rate, which is used to calculate compensation awards for serious personal injuries, to ensure inflation does not erode the future value of a payout.
But opponents said the change will add up to £75 to car insurance premiums, as well as landing the NHS with an additional annual £1bn bill.
Simon McCulloch of comparethemarket.com said: “This is somewhat of a watershed moment for car insurance. The cost of an average policy has risen by around a third in two years.

“One of the most prominent causes of these rises is the doubling of insurance premium tax over the past two years. Equally, the recent decision by the Ministry of Justice to change how compensation is calculated, has also added substantial amounts to the average person’s policy.”
Motorists seeking to avoid big increases in their premiums are always advised to shop around, with many surprised to find that buying comprehensive cover is now usually cheaper than third-party fire and theft policies.
One recent innovation is discounts for dashcams. Insurers such as Axa and Swiftcover offer discounts of 10-12.5% for drivers who install the device, of which about 3m are believed to be in use in UK cars. The cameras are particularly useful for drivers hoping to keep their no-claims bonus after an accident where they can use video evidence to show they were not at fault.Article is car of the guardian The original article can be found here

Become a supporter of the Guardian website if you enjoy the above content you can support them, or provide a contribution by follow the link above.