Insurance premium tax to stay at 12% 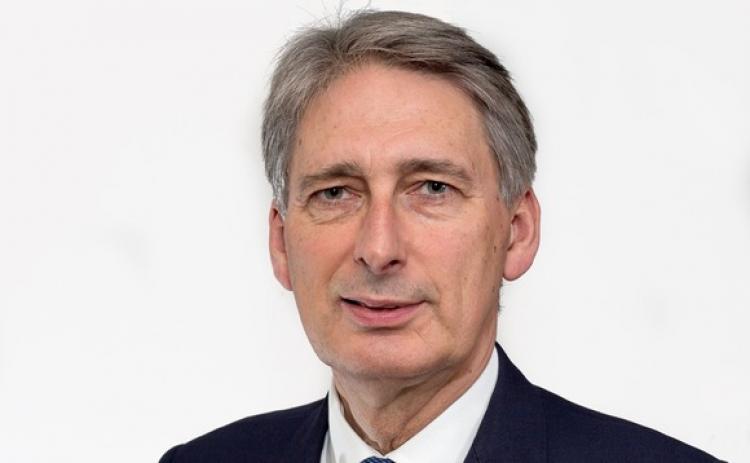 However further campaigning action is urged to persuade the Chancellor to keep his hands off the “stealth tax” which has doubled since 2015.

The market has welcomed Chancellor of the Exchequer Philip Hammond’s announcement that he will keep insurance premium tax (IPT) at 12% in his Autumn Budget.

Axa CEO UK and Ireland Amanda Blanc described it as feeling “like a victory” after the sector had seen the tax double in just two years.

Allianz’s UK CEO Jon Dye said it was a “pleasing outcome” and Huw Evans, the CEO of the Association of British Insurers which has campaigned for an IPT freeze, was also encouraged by the news.

Evans said: “Not raising IPT further was the right decision by Philip Hammond and reflects the much higher profile the insurance industry has successfully given to this stealth tax.”

Blanc stated:  ”We are pleased that the Chancellor has not increased IPT as speculation had been rife that this was on the cards. After the IPT hikes in the last two years, another increase would have been a harsh blow for consumers.

“The decision not to do so feels like a victory for people and families who want to get on, safe in the knowledge that their home, health and businesses are protected.”

Costs
The welcome was also echoed by motor insurer ERS with CEO Ian Parker noting that the cost of motoring had increased disproportionately in recent years.

Parker commented: “UK motorists and the industry are still reeling from a doubling of IPT inside two years, as well as the impact of the Ogden discount rate change. This will mean less woe for drivers for whom the cost of motoring has disproportionately risen in recent years.”

Pressure
However, the sector has been urged not to rest on its laurels and to continue pushing for a commitment to a long-term IPT freeze.

Dye explained: “The fiscal challenges facing the government means that a future rise cannot be ruled out, so ongoing and persuasive communication is still required to help reduce the risk of a further rise in a regressive and unfair tax measure.”

The ABI agreed with this view with Evans adding: “The pressures on the public purse are not going away so we need to keep up the pressure to protect customers from further increases in future budgets.”

Increases
There has been speculation that IPT could be increased to be inline with VAT at 20% at some point.

Parker also called on the government to address other issues affecting the cost of driving.

“We hope the government will now progress the decisions badly needed to ultimately reduce the cost of motor insurance, including the acceleration of the whiplash reforms and the Ogden rate decision to give more confidence to the industry and motorists,” he commented.

It was revealed earlier this year that the tax raises £4.8bn – or £179 per household – for the government in what opponents call a “raid on the responsible”.

The British Insurance Brokers’ Association (Biba) has also previously called for a freeze on the tax and last week MP Nigel Evans tabled an Early Day Motion in Parliament requesting a freeze.

Biba CEO Steve White reacted to the latest news: “The Chancellor was silent today on insurance premium tax and Biba is pleased that he has chosen not to make a further increase.

“However, we have been loud in our criticism that the current rate of ITP is too high and we believe it is affecting the take-up of insurance so we will continue to express our concerns with the relevant government departments.”

Insurers have also warned that rising IPT could lead to underinsurance as customers attempt to save money on premiums.