#Jailed: Woman who took #driving tests for learners ‘because of desire to help others’ 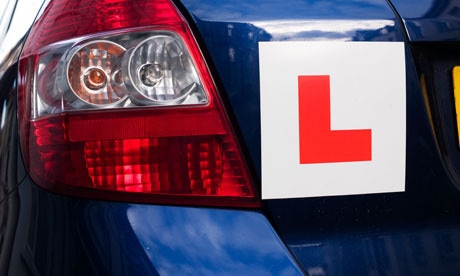 ​A woman who impersonated five London learner drivers on their tests because of her “desire to help others” has been jailed for seven months.

Regine Tezangi, 52, was paid hundreds of pounds to sit the DVLA practical tests for the women between June 2014 and February 2016 at centres in Sidcup and Hither Green.

She pleaded guilty to six counts of fraud at an earlier hearing and was sentenced at Southwark Crown Court to seven months in jail on Tuesday afternoon.

One one occasion, Tezangi, from Hackney, failed the first test for Ruphine Impiri on January 22 2016, and had to re-sit it two weeks later.

In exchange, she received £500 from Impiri, who had become “frustrated by the number of lessons” that she had taken, the court heard.

Judge Deborah Taylor said the actions had created a “risk of serious injury” which could have been “catastrophic”.

She said that some of the women paid for the licences that they were provided with by Tezangi’s actions, which have now been revoked.

Judge Taylor described the offences as “serious”, adding that they exposed other drivers to risks and the crime “totally undermined the driving licence system”.

​Tezangi, who is studying for a BSc in Tourism and Business, was said to have acted after hearing “stories of desperation”.

Caroline Jackson, defending, said she committed her crimes because she had a “desire to help others in need”.

But Judge Taylor said that, while Tezangi’s actions may not have been for financial gain, “there was some commercial benefit”.

The five women who were impersonated by Tezangi were also sentenced at the court after pleading guilty previously.

Esther Ehigbor, 53, Galech Barry, 30, and Impiri, 44, were sentenced to three months in prison suspended for 12 months and ordered to complete 200 hours’ unpaid work.

Sylvie Omango, 37, was handed a three-month sentence suspended for 12 months and a curfew for three months.

Riskiet Olawuyi, 46, was also given a three-month suspended sentence with a 20-day rehabilitation activity requirement.

Additional reporting by the Press Association.