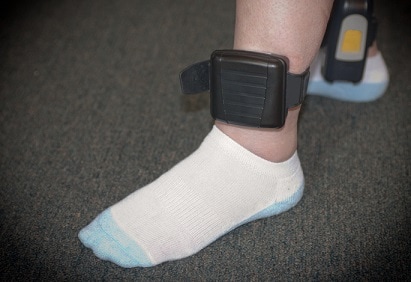 A man from Middlesbrough who admitted fraud has been put on house arrest – at least at nights – after a Teesside judge ordered him to be locked up for not disclosing his driving record to his insurer.

A report by Gazette Live said 50-year-old Christopher Walker had various fines and penalty points as well as a six-month driving ban for driving without insurance, a licence, or MoT (Ministry of Transport test) in 2013 and 2015.

According to the report, the abovementioned details were not declared when Walker took out a car insurance policy in 2016. When the omission was found, the man claimed someone else must have applied for the policy.

A prosecutor said Walker was already serving a March 2017 community order for an identical offence, wherein he falsely stated he had no driving convictions in an insurance application filed online. He was given a 12-month driving ban.

Meanwhile, in the latest case, Walker admitted fraud and was ordered not to leave his house from 6pm until 6am for three months.

“I think he should be locked up but I don’t see why the state should pay for him being locked up,” Judge Sean Morris was quoted as saying.