LV= WINS COURT CASE Well done LV! this is how to handle claims that are believed to be fraudulent! #noexcuses. 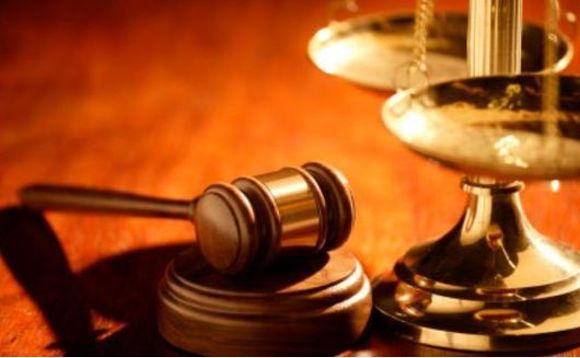 LV= General Insurance, the UK’s third largest motor insurer, yesterday won a court case against 17 men who tried to defraud the company following a minor road accident. The ‘have-a-go’ conmen will now be forced to repay the insurers legal costs. Each claimant must make a payment of £4,000 before the 12th April, with the balance to be paid following assessment if it cannot be agreed between the parties.
The incident occurred in July 2015, just outside Chester, as the group of men made their way to a stag-do at Chester Racecourse. An LV= customer had been involved in a brush collision with the minibus containing the revellers at a roundabout, but the damage to his vehicle was so minimal that he wasn’t going to claim on his insurance.
When the vehicles parked up to exchange details, several the passengers emerged in a jovial state and mimed injuries to their necks. One even joked that he’d “already won” before he got to the racecourse. The two drivers asked all the passengers whether they were injured and when they all said that they were not, the drivers left the scene.
LV= then received 20 personal injury claims from the passengers and subsequently launched an investigation. Social media enquiries showed the apparently injured passengers enjoying the stag-do they’d been on the way to when the accident occurred, without showing any sign of pain. As part of the investigation, LV= also instructed a forensic engineer to inspect the vehicles to determine whether the damage could be consistent with a force great enough to injure occupants of the vehicles. The enquiry concluded that it wasn’t possible.
LV= were supported by Keoghs during the court proceedings and by the time the matter had reached trial in September 2017, two of the claimants had dropped out. Another was unable to attend the trial; his claim was dismissed without a finding of fundamental dishonesty.
Martin Milliner, Director of Claims at LV=, said, ‘Fraud doesn’t pay, so we’re glad that these would-be fraudsters have been found out and will now have to repay our costs. We always take a tough stance against those who try to defraud us and will pursue false claims to the very end. These conmen should have waited until they got to the racecourse before they tried to gamble on a longshot

Article is care of www.bodyshopmagazine.co.uk