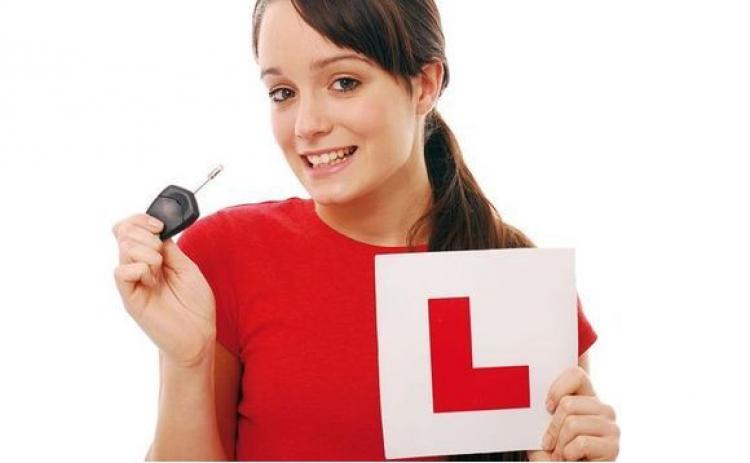 Product covers young drivers when they are driving a family member’s car.
Marmalade has launched a new policy for young new drivers, enabling them to take out insurance on their parents’ car.
The broker described the product as an “affordable and flexible option”, adding that it would allow young drivers to build up their own no claims discount.
Marmalade chief executive officer Crispin Moger explained that the policy, New Driver Insurance (Family Car), would cover young drivers when they are behind the wheel of a family member’s car, saving them from being added as a named driver.
“This enables them to start earning their own No Claims Discount without affecting the car owner’s insurance, making it a more flexible option that demonstrates our commitment to identifying and supporting the needs of the market,” Moger added.
Support
He continued: “As an industry, we need to ensure that everyone can learn to drive if they wish to do so, and that they are properly equipped with the skills to become safe and confident drivers.
“We are all responsible making this achievable – the insurance companies, the government and the driving instructors, to ensure that the process is thorough in its teachings, clear in its processes and fair in its pricing to support, rather than hinder, learner drivers in the UK.”
A spokesperson for Marmalade confirmed that the product is available to other brokers.Article is care of www.insuranceage.co.uk and can be found here