MO COMPARE Motorists fork out £1,000 more to insure their cars if their name is Mohammed car of the Sun Motoring.

​MOTORISTS are being stung for almost £1,000 more to insure cars if their name is Mohammed.

Top firms Admiral, Marks & Spencer, Bell, Elephant and Diamond all give far lower quotes when the driver has the English name John, a Sun investigation reveals.

​The most shocking example we found was an Admiral quote via GoCompare. We put in identical details apart from the name.

When it was “John Smith” wanting fully comprehensive insurance for a 2007 Ford Focus in Leicester the quote was £1,333.

One victim of the scandal — Mohammed Butt — raged: “It’s racism, pure and simple. They cannot say Mohammeds are worse drivers than Johns.”

​We got 60 quotes via GoCompare, plus others using rival comparison sites.

Admiral and its sister companies Diamond, Bell and Elephant always quoted more if the driver was called Mohammed.

The difference was often hundreds of pounds. The story was similar when we went to the firm direct. 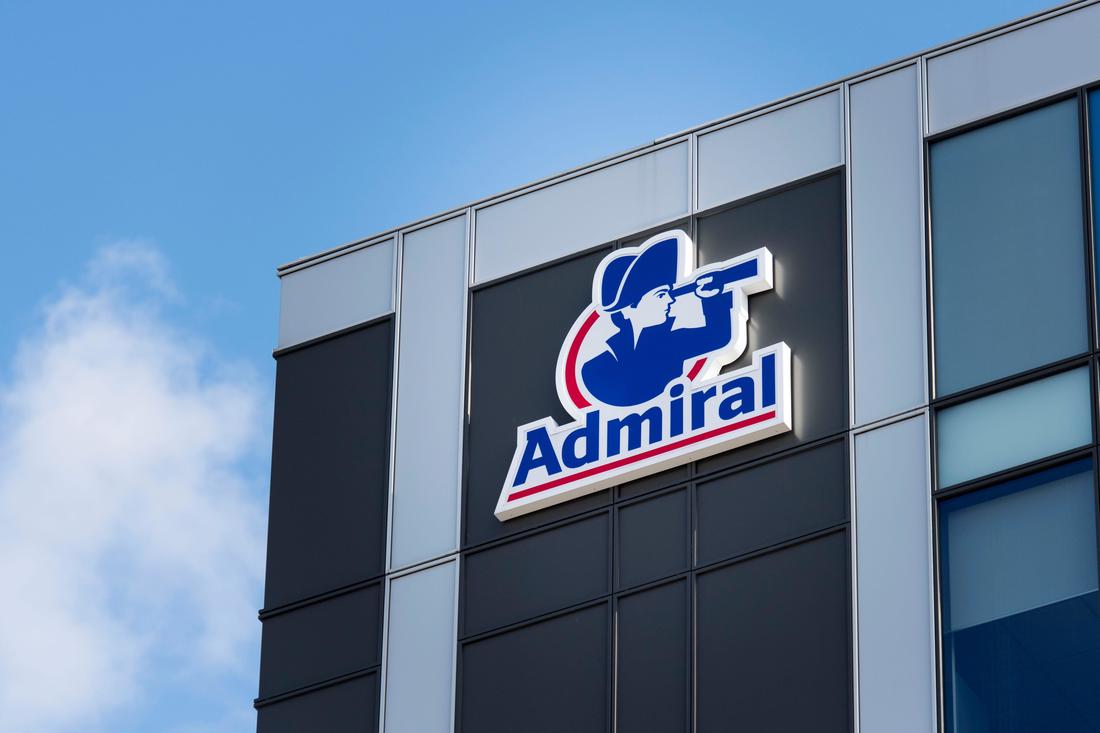 ​Admiral gave Mohammad Butt, from Bradford, just £50 compensation when he increased his quote for amending his name.

​Marks & Spencer wanted £3,182 to insure a Mohammed Smith in Cardiff.

Victim Mr Butt told how Admiral initially quoted him insurance thinking his first name was Suleman. When he phoned to tell them it was Mohammed his premium shot up £166.

The Bradford nursing assistant, 36, said: “They admitted the higher price was for no reason other than my name.”

​Mohammad Butt, 36, has blasted the race price hike as ‘racism, pure and simple’

​“In no simple terms, I have been charged more than if my name was Jack Jones or David Smith.

“In what world do they think that’s acceptable? It’s racism, pure and simple.

He said the firm’s anti-fraud software was designed to identify “where inaccurate details are entered or implausibly changed”.

M&S said it “did not discriminate” and would probe the claims.

The Sun got 60 quotes via GoCompare, including other rival comparison websites.

This article is care of the Sun Motoring, and this article can be found here.