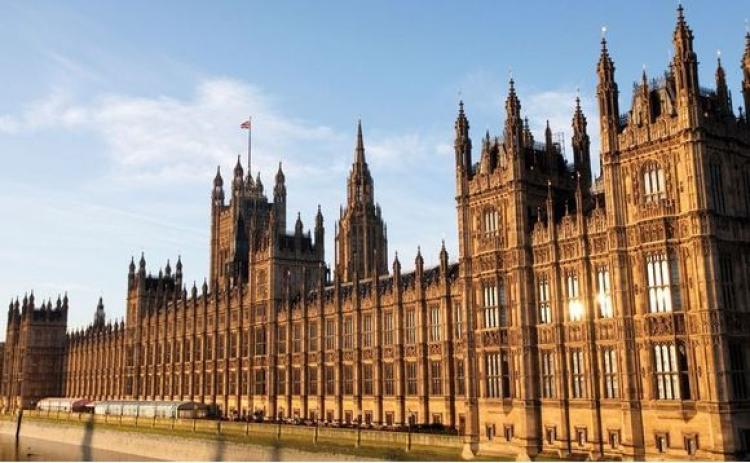 ​Early Day Motion calls on government to make the commitment in upcoming Budget.

Nigel Evans, the MP for Ribble Valley, has sponsored an Early Day Motion (EDM) petitioning the government to commit to freezing Insurance Premium Tax (IPT) for the rest of this Parliament.

Evans highlighted that IPT – which hit 12% this year – has doubled since 2015 and that since its introduction in 1994 has risen at a faster rate than the tax on tobacco.

IPT currently raises £4.8bn a year for the Treasury and the MP wrote that it now accounts for more tax revenue than the duty on beer, cider and spirits.

The Association of British Insurers has also recently demanded that the government “stop raiding the responsible and commit to no further increases in this Parliament”.

According to Evans, IPT unfairly penalises people, families and businesses who are doing the right thing in protecting themselves, their possessions and their livelihoods.

Chancellor Philip Hammond is due to present his Budget on 22 November and Evans’ EDM concluded with a call “on the government to commit to freezing the rate of lPT for the rest of the 2017 Parliament in Budget 2017”.

Article is care of www.insuranceage.co.uk and this artice can be found here.