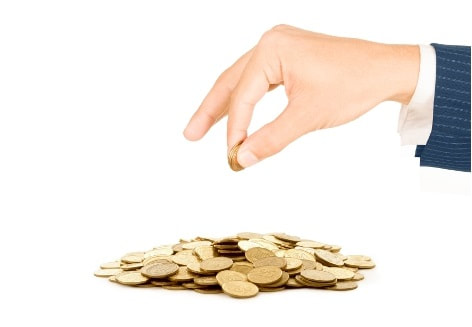 It pays to be loyal – literally. A report by The Telegraph has revealed that Nationwide Building Society is guilty of charging loyal policyholders twice as much as it does new customers.

“The market goes for heavily discounted new customer pricing, which penalises loyalty,” noted Robert Angus – Nationwide’s head of protection, general insurance, and investments – as quoted by the report. Angus said they would get complaints about being uncompetitive if they were to price more fairly.

The report cited the case of a former Nationwide policyholder whose home insurance premium had gone up 77% from £567 in 2012 to £1,003 after five years. A new customer, on the other hand, would only have to pay £499 to insure the same property under identical terms.

Angus, according to the report, has acknowledged the need for change. Nationwide was not the first to admit practising price differentiation, also coined “loyalty tax” by consumer groups.

Meanwhile, Angus said the premiums of Nationwide customers of at least four years were being reduced – with 20,000 policyholders benefitting so far, according to the report.

As for the disgruntled policyholder, he has switched to Legal & General.

Article is care of www.insurancebusinessmag.com and the original article can be found here