No date yet for workers to be hit by Government ‘whiplash’ reforms watch your legal rights disappear. 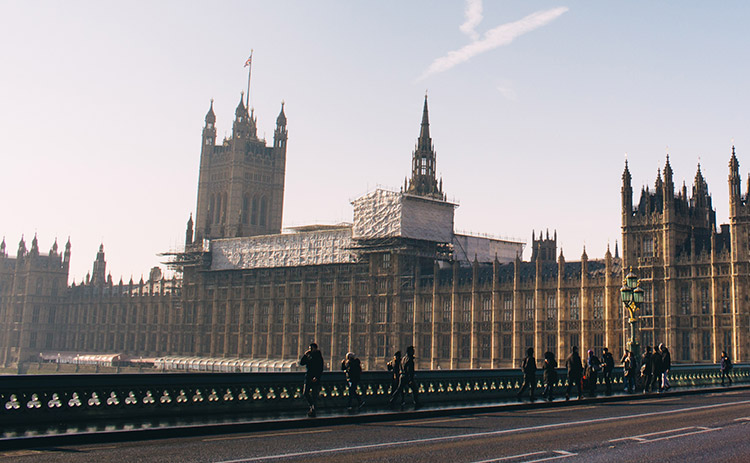 The Ministry of Justice intends to push the Civil Liability Bill through parliament in the next 14 months. The Bill proposes a tariff system for soft tissue injuries and is likely to be introduced at the same time as the new increase in the small claims limit from £1,000 to £5,000

Under the present system, where an injury is worth £1,000 or less, the injured party’s legal costs are not recoverable from the paying party, regardless of success. The reforms will ensure that legal fees become unrecoverable for injuries worth up to £5,000 in motor claims. This effectively rules out solicitors from recovering their costs for a motor accident claim worth less than £5,000. APIL estimates that this accounts for around 96% of current motor claims.

The government had previously mooted similar reforms for workers injured as a result of their employer’s negligence or reckless behaviour, although the intention in these matters was to limit the increase in the small claims limit to £2,000. At this stage, however, it appears the government are now intending to leave these claims alone and focus only on motor accidents.

Some commentators believe that the reforms are being introduced in a piecemeal fashion as ministers have taken on board arguments about the importance of introducing changes in stages and not immediately including employers’ liability and public liability claims. Another view is that the Government is very unsure over introducing these reforms given the devastating consequences it will have for those seeking access to justice and serious question marks as to whether the changes will lead to the promised reduced insurance premiums or whether they will simply boost insurers’ profit margins.

The fact that the reforms are being introduced at all will come as unwelcome news to the injured. As the Government’s stated basis for reform is to address a perceived problem with excessive whiplash claims arising from road traffic accidents, injured workers are certainly being unfairly penalised as collateral.

Whilst the small claims limit for accidents at work may not increase as early as the April 2019 dated being targeted for road traffic claims, history has taught us that there seems to be a certain sense of inevitability; what is introduced in motor claims will almost always will be extended to apply to other claims. The MOJ’s much-maligned electronic Portal system was introduced first solely for motor accidents where awards were below £10,000. Over the years the Portal’s applicability has been extended to include claims worth up to £25,000 and widened to include claims for workers who sustain injury or disease as a result of a negligent public authority, private company or employer. Likewise, the introduction of fixed legal costs first introduced in respect of motor accident claims also spread to employers and public liability cases subsequently.

The current reforms pre-suppose that claims of modest value are not complex and can be dealt with by an individual without legal support. However, the reality is that there is often little relationship between case complexity and claim value. This is abundantly clear in the case of claims of workers injured or made ill in the workplace.

Employer’s liability insurance is generally mandatory for all employers. If a claim is made by a worker against their employer it is therefore usually pursued against an insurance company. Workers who pursue their claims without legal representation will find themselves in a David v Goliath situation.

Insurance companies have deep pockets and so can afford to use a solicitor where necessary, even against a worker acting alone. A worker who brings their own claim will be hugely disadvantaged in terms of technical knowledge and understanding of procedure, inevitably affecting the chances of a successful outcome regardless of the strengths of the case.

The notion that claims of under £5,000 are minor injuries simply perpetuates another myth. For example neck, back and shoulder injuries with symptoms persisting for up to 2 years; a fractured clavicle, elbow or wrist; a fractured ankle or foot; a collapsed lung; a hernia; facial scarring; loss of teeth and Post Traumatic Stress Disorder would all be classed by the Government as “small claims.”

There are also financial deterrents to bringing a claim. Workers will need to pay for medical reports and court fees, potentially involving an up-front outlay of hundreds or even thousands of pounds. Only this month, Law Society president Joe Egan highlighted new research findings that show 76% of medical experts would not accept instructions from injured parties without a lawyer. He also noted “these changes will mean people injured through no fault of their own will struggle to get justice.” I share his view and can only hope that the House of Commons justice committee appointed to scrutinise the reforms will recognise the impossible situation in which they are placing injured parties. Regardless of the economics, the reforms will not stop the thousands of needless injuries in the workplace every year. In short, if the reforms are ultimately introduced to all cases as is anticipated, it will allow both “fat cat” insurers to get even fatter and negligent employers to become more reckless, all at the expense of workers’ health and safety. We must continue to make our voices heard to ensure justice for injured workers.

I warn people to never put your feet on the dash! Never have a dog or a child on your knee when sat in the front seat. Here’s Why