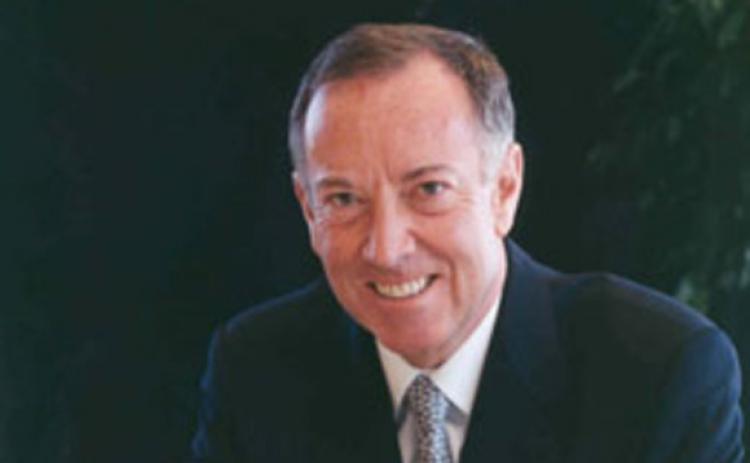 ​Article suggests that Wood has held informal talks on a sale of his 30% stake prompting esure shares to rise in value.

Shares in insurer esure rose after the weekend following reports that Sir Peter Wood had held informal discussions about selling his 30.8% share in the business.

The Sunday Times reported that Wood had discussed a stake sale with potential buyers – a move which could prompt the sale of the whole business according to the article.

It also noted that a number of insurance bosses had claimed to have been contacted in recent weeks in order to test if there was interest in the deal.

At the time of writing the London Stock Exchange showed that the share price had increased 6.63% since the piece was published.

Buyers
According to the newspaper a US insurer would be the most likely buyer. It also suggested that senior city sourced said that esure investors were likely to support a sale.

The insurer, which owns the Sheila’s Wheels brand, declined to comment.

The provider recently demerged from its price comparison website Go Compare and the aggregator listed separately on the Stock Exchange in November last year.

Results for esure in 2016 were positive with both profits and policy numbers increasing and the insurer benefitting to the tune of £213.6m from the Go Compare demerger.

Article is care of www.insuranceage.co.uk the original article can be found here.