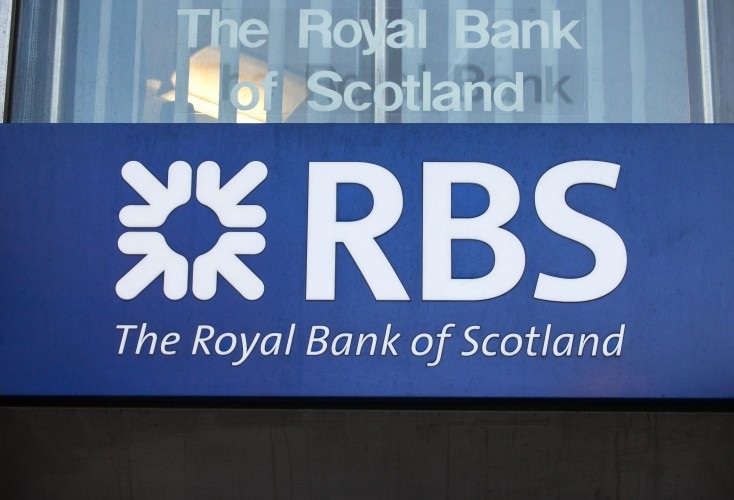 ​Small business owners in Britain are seeking damages from the Royal Bank of Scotland (RBS) amounting to £1bn, following claims that the bank’s now defunct Global Restructuring Group (GRG) drove businesses to the brink of financial collapse for its own gain.

The GRG – a turnaround division set up by RBS to help restructure struggling businesses ­– first came under fire in 2014 after a report conducted by former government advisor Lawrence Tomlinson concluded that small firms were being poorly advised so that the bank could buy out their business premises for its own profit.

RGL Management is the group formed in the wake of the number of firms coming forward with claims, and has recruited lawyers to represent 140 small UK firms in the charges against RBS, with the average claim suggesting to be between £6m and £7m.

The companies represented by RGL allege that RBS used its property arm, West Register, to secure assets at knockdown rates after leading firms into financial difficulties.

In a statement made to City AM, James Hayward, chief executive of RGL Management announced that legal action would begin early next year.

“Our funding is in place, our investigations are uncovering compelling evidence of illegality and we will be issuing our claims in early 2017. Cases need to be worked up and businesses need to take action now and join our action,” Hayward said.

The announcement of a start date for legal proceedings has increased pressure on the Financial Conduct Authority (FCA), which has already delayed the release of a report that will document an examination of the allegations against RBS.

Hayward argued that the delay of the report’s release – initially scheduled for late 2015 – was only “playing into RBS’s hands”.

“It is our view that this is an intentional ploy to time out businesses which have legitimate claims,” he said.

In April this year, Hayward called out to small firms that had worked with RBS in the GRG programme and invited business owners to speak to RGL to fully understand what claimant options they had.

“This is about making people realise that there is a vehicle through which they can claim,” said Hayward.

“We are funded, we have lawyers ready, we’re investigating and processing data and if people think they have an issue they should come and talk to us.”

RBS commissioned its own investigation into the claims, with law firm Clifford Chance finding that the bank did not deliberately defraud businesses within the GRG scheme.

This article is care of ​http://businessadvice.co.uk/ and the original article can be found here