#Tesla comes under fire once again for its controversial #Autopilot 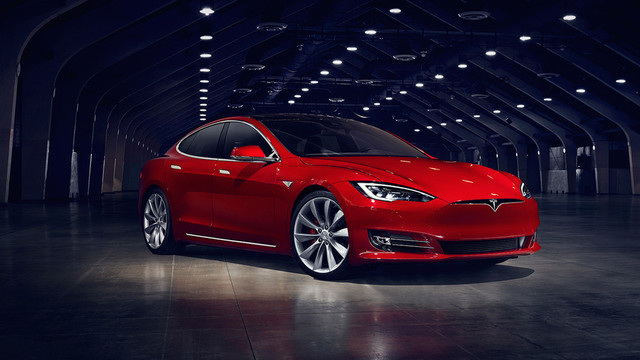 Tesla may have delivered more cars than ever in Q3 of 2016, but whether or not those cars are up to standard has yet to be determined. Recently, Elon Musk’s car company reached an important milestone, logging 222 million miles with its autopilot feature. But the controversial tool is still being called a “significant traffic hazard” by a German Transport Ministry’s internal report.
Late last week, German magazine Der Spiegel published excerpts from the internal report authored by the Federal Highway Research Institute of Germany’s Transport Ministry. In it, officials level a number of major critiques against Tesla’s autopilot feature. However, some say that the criticisms may not be entirely fair, as the Ministry appeared to test Autopilot as a fully self-driving system, which is not the case. And as a result, Tesla has issued a statement of its own to attempt to clarify how it’s branding its most contentious feature.
“Autopilot is a suite of technologies that operate in conjunction with the human driver to make driving safer and less stressful,” the carmaker said, adding that its use of the term is synonymous to that of the aviation industry’s usage — “to denote a support system that operates under the direct supervision of a human pilot.”

Musk’s company continued, “Tesla has always been clear that Autopilot is designed for use on highways or while in slow-moving traffic. Any vehicle can be misused.” Moreover, Tesla insisted that there are a number of safeguards in place to ensure that the human behind the wheel remains alert. For example, the statement read, “Before enabling Autopilot, the driver first needs to agree to ‘keep your hands on the steering wheel at all times’ and to always ‘maintain control and responsibility for your vehicle.’ Subsequently, every time the driver activates Autopilot, he is shown a visual message reminding him to ‘keep your hands on the wheel’ and ‘be prepared to take over at any time.’”
All the same, Tesla is being asked to clarify how it markets Autopilot, with AutoGuide noting that the company has been ordered to stop using the term “autopilot” in its ads. For Tesla, it looks like no good news can go completely unchallenged.

The original article is care of digital trends and can be found here ​http://www.digitaltrends.com/cars/tesla-comes-under-fire-once-again-for-its-controversial-autopilot-feature/