The cynical game insurers are playing over whiplash, are depriving #consumers of their #lawfulclaims according to the #independent. 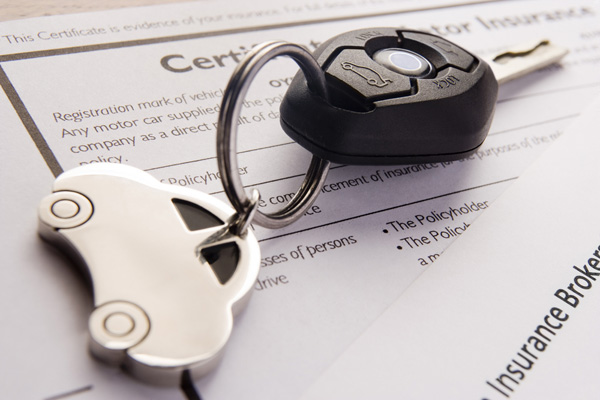 Insurers claim they have motorists’ interests at heart over whiplash. They’re actually after profits .​Is George Osborne’s whiplash baby being thrown out with the bath water that disappeared into the Downing Street gutter when Theresa May booted him out of Number 11?

​For those unfamiliar with this story, the former Chancellor came up with the idea of scrapping the payment of general damages for “minor” injuries caused by road traffic accidents such as, you’ve guessed it, whiplash.

​Victims would still be eligible for compensation for loss of earnings after a smash and would also be offered treatment. But that’s more or less it.

The idea was to cut back on the number of claims amid media generated hysteria over fake ones that was fuelled by the insurance industry’s corps of PR people and lobbyists.

“It’s an epidemic!” we were told, when in reality such cases are actually relatively rare.

But even the genuine ones are a problem, in the eyes of a greedy industry: “British drivers submit 1,500 claims a day, far more than drivers on the continent thanks to those dastardly claims companies.

“You could save as much as £50 a year from your car insurance if we crack down on this sort of thing. It’s a tax on the honest motorist!”

Don’t take my word for it. Here’s Aviva on the subject: “The news of a delay to planned Government whiplash reforms is a blow to families and honest motorists who have already been hit with an insurance premium tax increase, rising petrol prices, and now face paying for lawyer profits and criminal acts by fraud.”

At the heart of the issue is the desire by the insurance industry to have its cake and eat it.

Insurers habitually pay simple claims quickly, with very few questions asked. They put higher value claimants through a hell that ends up injuring them twice. I can testify to this having lodged both type of claim (for the record neither involved Aviva).

Now there are ways that one could consider to reform lower value claims to make the process cheaper, but these weren’t on Mr Osborne’s table. Perhaps they are now. The Ministry of Justice tells me it is planning to bring forward proposals, although we don’t know when. Hence Aviva’s bout of whinging.

But it would be a profound injustice were it to end up scrapping general damages.

Car accidents are horrible, ugly, things and innocent motorists, or cyclists or pedestrians, who are the victims of them should be compensated for unnecessary injury and suffering that is the fault of someone else’s carelessness.

The average motorist should not suffer as a result of this because insurance companies should reclaim the cost from bad drivers instead of trying to kick victims when they’re down.

Motorists and the motoring lobby might like to ask insurance companies why they are paying the cost of other people’s bad driving, because if they are facing a surcharge of £50 for whiplash claims that is what is happening.

But they aren’t facing a surcharge. Insurers aren’t so much worried about policyholders as they are about their own bottom lines. This is about their profits. It has nothing to do with their policyholders’ interests.

An insurer’s claims experience will pay a role in how it sets premiums, but only a role. Just as important, in fact more so, is the pressure of competition, and staff and other business costs. Such as the cost of paying chief executives £4m a year and kicking truckloads of cash over to the lobbying and pr industries to work their dark magic on stories like this one.

Insurers will always charge what they feel they can get away with. If a motor insurer went through a year with no claims at all they would still increase prices if they could, if, say, the bankruptcy of a competitor enabled them to do so.

You want to reign in claims companies? Fill your boots. They’re a pain in the neck and getting them out of the picture might reduce costs.

Prime Minister Theresa May has said she wants Britain work for everyone, not just big companies and the privileged few. It that is so, she and her ministerial colleagues need to spend rather less time listening to insurance companies and rather more time looking after the needs of accident victims.

Those victims should not be the ones to suffer through the activities of a small number of false claimants or as a result of the cynicism of an industry.

The article has been republished purely for information for consumers only, and we make no claim to any content above.