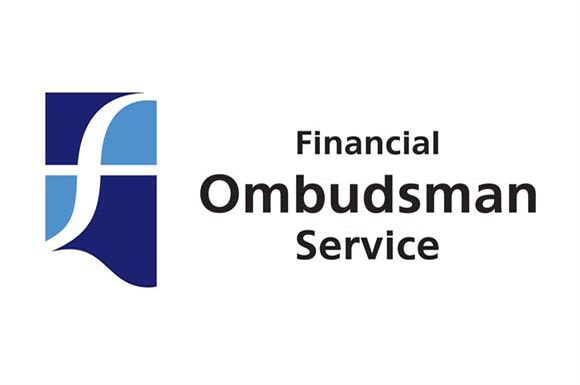 ​Treasury Committee chair Nick Morgan MP has called on the chief of the Financial Ombudsman Service to discuss problems with how it treats the public when dealing with cases, following an insider documentary by Dispatches

The Financial Ombudsman Service (FOS), which sets out to resolve individuals’ complaints against financial firms, is to launch an independent review into its culture and working practices.

Caroline Wayman, chief ombudsman and chief executive of FOS revealed that an independent reviewer would be appointed, during a letter exchange between her and committee chair Nicky Morgan MP.

Wayman stated: “So we can better understand and address the concerns raised by the programme, our non-executive board will be appointing an independent person to carry out a review.”

The details came as Wayman set out to answer a series of questions from Morgan.

These questions revolved around whether certain behaviours witnessed in the programme led to “poor decision making” at FOS, and that there is bias towards banks in rectifying issues, and this is an “easier path” to closing a case.

Wayman said that the ombudsman’s processes were robust and included a number of checks and balances.

She also stated that, as an alternative to courts and with binding decision-making powers, the ability to reconsider complaints was “extremely limited”.

However, they may consider a matter again if “material new evidence” subsequently becomes available likely to affect the outcome.

On the issue of ‘potential bias’, Wayman said that – taking PPI complaints as an example – around two-thirds of cases were found against banks.

On concerns that FOS is unable to handle the volume of work coming its way, Wayman said that 83% of PPI cases were resolved within three months and 96% in six months in 2016/17 – figures that were an improvement on 2015/16.

Kevin Reed is one of the UK’s most senior accounting and finance journalists. He is a former editor of Accountancy Age and Financial Director, and writes regularly on corporate and professional services governance.