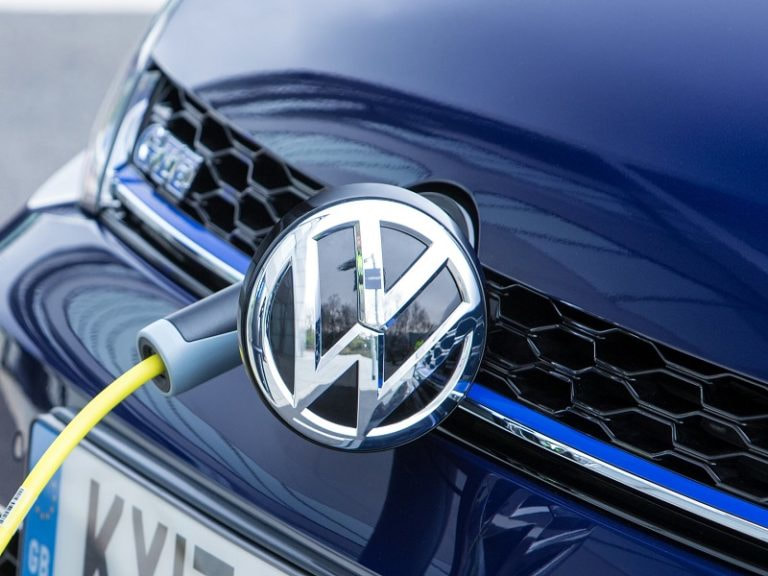 ​The Volkswagen Group has notified Germany’s Federal Motor Transport Authority (KBA) of a potential recall of its plug-in vehicles, having discovered poisonous cadmium in part of the charging system.

A recall order is now being clarified by the KBA, affecting ‘some, but not all’ electric and hybrid Volkswagen, Audi and Porsche vehicles built between 2013 and June 2018. A spokesperson said production had been stopped immediately when the material had been discovered, and resumed once an alternative had been sourced.

Cadmium, which is said to be common in electrical equipment, is used to harden surfaces and is permissible under the European Union’s Registration, Evaluation, Authorisation and Restriction of Chemicals (REACH) directives of 2006 and 2011, Volkswagen said. It had been used within a relay for the high-voltage battery charger, discovered during internal and external laboratory testing, but was not declared by the supplier.

The Group added that this amounted to 0.008 grams per charger, located within a housing which was itself within a housing meaning none could be released or touched. It said a recall order is ‘currently being clarified’ with the KBA.