We could see more subrogation when #autonomous #cars come in. 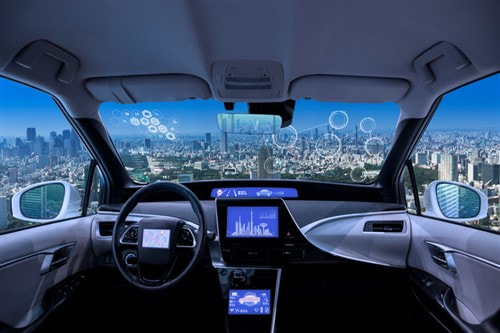 For a while it felt as though the concept of autonomous cars was something that could only ever exist in sci-fi movies, but the reality today is that they are now just a few years away from being on Britain’s roads.

Last year, the government revealed that it was setting the wheels in motion to prepare the UK for the arrival of self-driving technology as early as 2021, with the Law Commission beginning work on an overarching programme of regulation and legislation.

But while it’s clear that the high-tech vehicles are on their way, much less is clear when it comes to the future of auto insurance in an autonomous world.

Liability has been a major area of concern for insurers: in a self-driving, or semi-self-driving vehicle, who is responsible for an accident? Factor into that the increasing interconnectivity of vehicles and other smart technologies, and even the simplest of road traffic accidents can become extremely complex.

The arrival of autonomous cars could lead to increased subrogation when it comes to auto insurance, according to Allianz’s Wolfram-Ferdinand Schultz, global practice group leader for liability, heavy industries & manufacturing.

“In those countries where motor insurance is compulsory, and where you have to go to your motor insurer first, it will definitely happen,” Schultz said of the idea, explaining that there will likely be an increasing number of parties involved in the collisions of the future.

Self-driving vehicles will likely be relying on a number of external data sources, potentially creating a complex web when it comes to establishing liability.

“The flood of data could kill us… If we don’t have the right approach to look into this data, analyse and use it, it will not bring us any good,” Schultz said while speaking at the Uniglobal annual claims management conference.
Some have claimed that self-driving technology could eventually lead to accident-free roads, but that looks unlikely, the executive said.

Figures have suggested that 95% of all accidents on the road are connected to human error. “If we assume that’s correct, we still have 5% accidents,” Schultz said. I would say there will definitely be a change, but motor insurance will still have a right to exist. It will exist in a different way.”

Article is care of www.insurancebusinessmag.com and this article can be found here.