A phoney fraud epidemic: when stats don’t speak for themselves care of the “obiter” 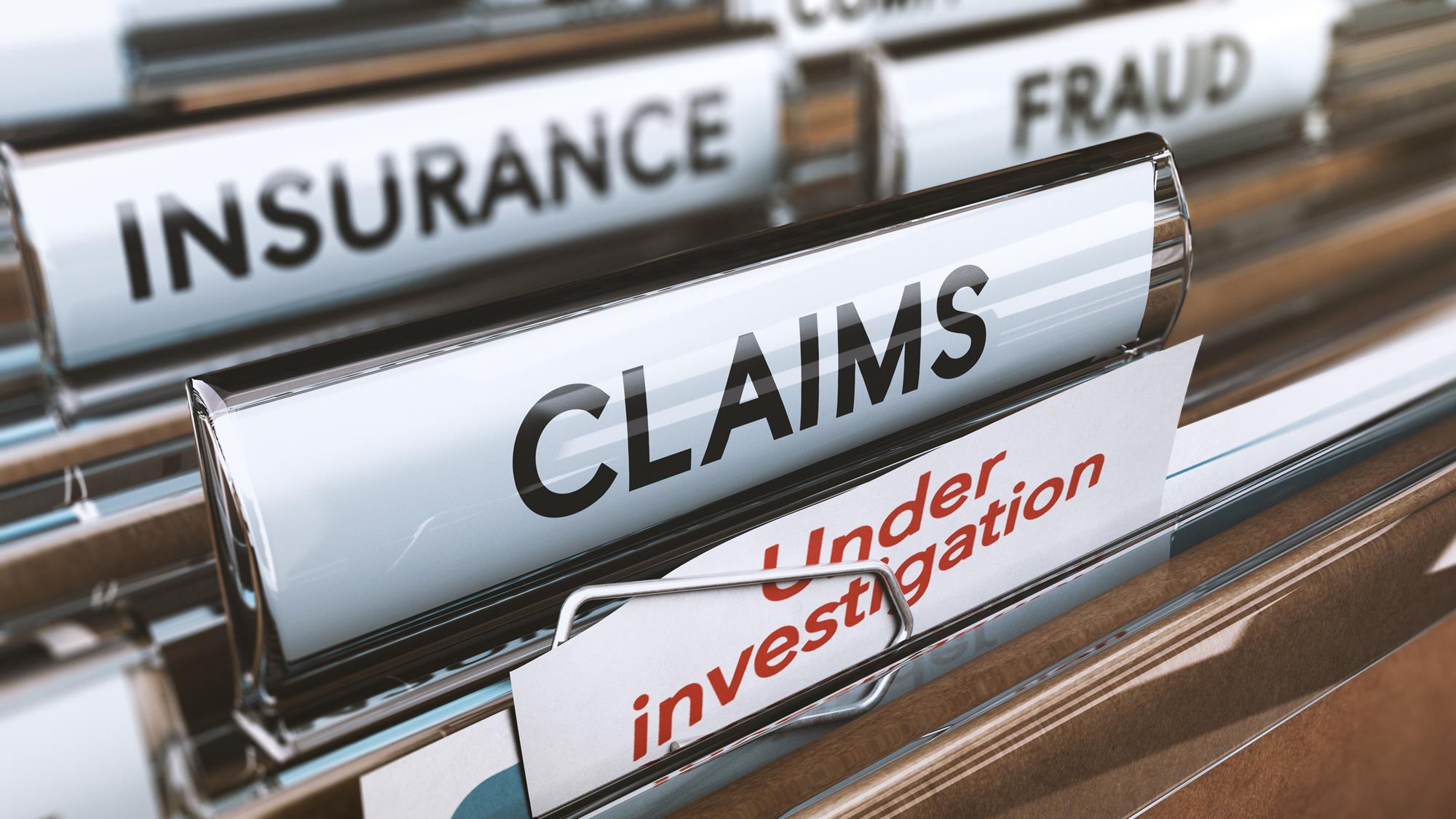 t’s Obiter’s job to take a critical eye to press releases that sound a little too good to be true. Take the latest missive from the Association of British Insurers, which excitedly blurts out that 1,300 insurance scams are ‘uncovered every day’.

This indeed is a remarkable figure, conjuring images of a Britain in thrall to the compensation culture, ready to make a quick buck whenever another motorist so much as breathes near our car.

Except, that’s not quite the full story. For a start, of the 469,000 insurance frauds detected by insurers, 371,000 were matters of dishonest insurance applications.

In fact, 98,000 cases of fraudulent claims were detected in 2018, resulting in the less exciting daily figure of 268 dodgy claims a day.

In lengthy explainers at the bottom of the press release, the ABI admits these cases relate to scenarios in which it is believed ‘fraud is likely to be involved’. The figures are actually generated from cases where insurance firms report that claims have been dropped or successfully challenged, and can include those which ‘may have an innocent explanation’.

‘Detected’ fraud, by definition, is where a party, on the balance of probabilities, has made or attempted to make a gain by making a false representation or failing to disclosure information.

So, in conclusion, 1,300 insurance scams are reported every day, of which a small proportion are dodgy claims, some of which may have an innocent explanation, based on cases where insurers themselves thought there was something suspicious.

Oh, and how many people are convicted every week of insurance fraud? According to the ABI’s press release: two. Or, to put another way, one in every 16,500,000 people with a driving licence in this country. Stick that statistic in a headline and see how many tabloids pick up the story then.

This article is care of https://www.lawgazette.co.uk and this article can be found here

Motor premiums rise 2.8% in Q1 of 2020, wonder if they will drop next Year and the savings passed on?

The @ABI_Comms (Association of British Insurers) is reassuring people that its motor insurance members are offering enhanced help and support to all their customers who may be affected by the impact of Coronavirus (Covid-19).