By Tim Kelly10th July 2020No Comments 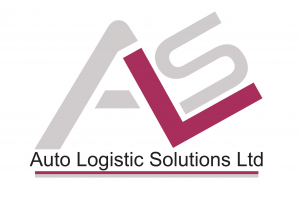 The private equity backer of one of Britain’s biggest networks of car repair workshops is hunting a new owner five years after it last changed hands.

Motorclaimguru has learnt that The Carlyle Group has hired bankers to sound out prospective buyers of Nationwide Accident Repair Services (NARS).

Founded in 1993, NARS operates 115 service centres across the UK, as well as a mobile fleet of repair vans.

According to its website, it repairs roughly 300,000 vehicles annually.

One potential bidder said the company had seen a substantial decline in business during the first half of 2020 because of the three-month lockdown which had kept millions of motorists off the road.

NARS’ customers include insurance companies, as well as individual motorists.

A number of potential buyers, including turnaround funds, have been approached about potential bids for NARS.

The business employed 2,500 people when it was bought by Carlyle, although the size of its current workforce is unclear.