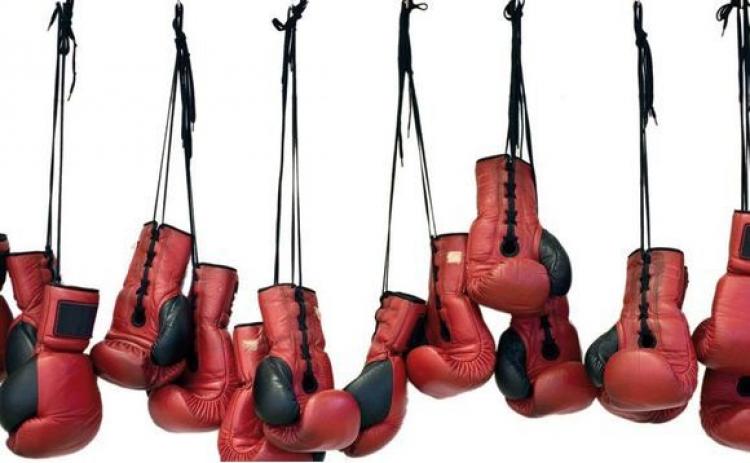 Jake ‘Brutal’ Bostwick’s dishonest claim to Aviva was found out when he competed in a fight while claiming for injuries.

Champion Cage fighter Jake ‘Brutal’ Bostwick was found by a court to have made a dishonest whiplash claim with Aviva after taking part in a championship fight while claiming for his injuries.

Aviva revealed in a statement that on 18 October 2017, the County Court at Clerkenwell and Shoreditch heard the evidence against Bostwick.

District Judge Jackson concluded Bostwick had made a dishonest personal injury claim and ruled it to be fundamentally dishonest. The Judge ordered the claimant to pay Aviva’s costs of more than £7,900.

The investigation found that he had not only fought in but won a championship fight within the alleged period of injury.

However the insurer explained that more investigations revealed that Bostwick had fought professionally 22 days prior to the accident (23 May 2015). He then reported in an interview on 1 September 2015, less than a month after his medical expert appointment, that he believed he had sustained a broken jaw, a possible broken arm, a busted shin and was almost knocked out twice in the May bout.

Gym
In addition to this Aviva noted that Bostwick – who said he was unable to attend the gym – was identified on his social media profiles which showed on 1 September 2015, two and a half months into his supposed six month severe neck injury, that he was able to flip a 25kg weight into the air with his right arm.

Bostwick wrote on his social media profile: “Was working this for ages and really struggled! Super happy I got it! 25kg plate flip! #strong #grip….”

Aviva reported that Bostwick discontinued his personal injury claims just weeks after the evidence against him was presented to his solicitor.

DAC Beachcroft invited the Court to find that Bostwick had been fundamentally dishonest, which removes the protection claimants have from paying the other party’s costs and potentially opens the door to a criminal conviction.

Knock out
An Aviva spokesperson said: “This cage fighter has been hit by a knock-out blow from the Court. Aviva has a zero tolerance approach to fraudulent claims and will always take the fight to those who are fundamentally dishonest.

“Justice has been done in this case and our customer hasn’t been hit by a spurious claim against them.”

A DAC Beachcroft, spokesperson said: “The claimant is this case has been dishonest from the start, not just with Aviva but also his own solicitors and his medical expert. The thorough investigations carried out by our Intelligence Team were pivotal in helping Aviva defend this spurious claim.”

This article is care of www.insuranceage.co.uk and this article can be found here.