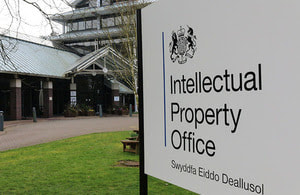 The Intellectual Property Office (IPO) has issued new guidance as part of a cross-government and industry campaign. The campaign warns consumers of the serious dangers of fake car parts.
The amount of fake vehicle parts available on the market is on the rise. The European Union Intellectual Property Office (EUIPO) estimated that more than €2 billion is lost every year due to counterfeit tyres and batteries alone.
The most common fake vehicle parts worldwide include filters, brake pads, lights, wheel rims and air bags. As shown by BMW, many of these parts have direct safety implications and, if they fail, can lead to serious accidents.

Spotting fakes isn’t easy. Here, on the right Audi shows a genuine coupling rod and on the left, is the fake product. Fake coupling rods can affect the steering capability of the vehicle. 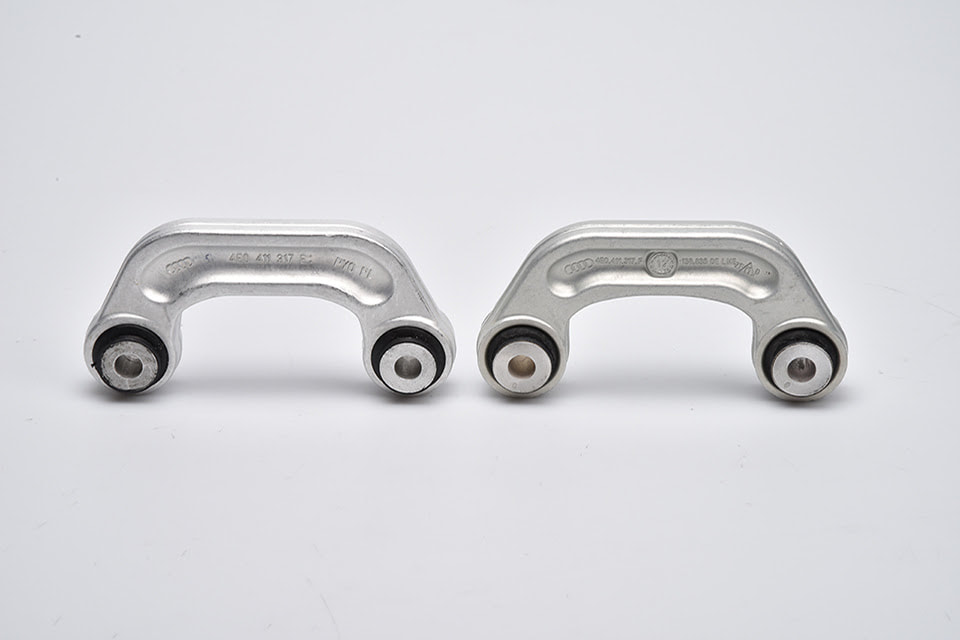 ​To help combat this problem the IPO joined forces with the auto industry and trading platforms and other parts of government. Together they have launched a campaign to warn consumers about the dangers of fake vehicle parts. The collaboration has led to the Intellectual Property Office issuing new guidance. The guidance gives tips on how to avoid buying fake parts when shopping online and on the high street.

The collaboration is the most extensive of its kind to tackle fakes and includes:

Identifying counterfeits has proven to be a real challenge. The sellers’ websites are becoming more and more professional, appearing legitimate to many buyers at first glance. But there are some clues that give counterfeiters away​ and should put buyers on alert, such as a comparatively cheap price or a typo appearing on the spare part or in the description. ​

The counterfeiters aren’t choosy when it comes to selecting fakes. According to our investigations, a large number of spare parts are counterfeited in the automotive business. These include service-relevant components, such as oil filters or air filters , crash-relevant components such as bumpers, radiator grille or bodywork, but also safety-relevant parts such as suspension arms, exhaust systems or brake linings.

Spare parts produced using inferior materials clearly pose high risks for Audi consumers. We are pleased to be part of this campaign to warn and protect our customers.

We are committed to protecting the public from these dangers. This collaboration between government, industry and law enforcement offers us an opportunity to raise awareness, change consumer behaviour and remove these dangerous products from the market.

Counterfeit car parts increase the risk of people experiencing a serious injury. It’s essential that car owners and those who work in this industry are made aware of the signs to look out for and the risks.

The City of London Police is at forefront of fighting this type of crime and offering the public advice on how to avoid falling victim.

The European Intellectual Property Office (EUIPO) study that estimated more than €2 billion is lost every year due to counterfeit tyres and batteries is available on the EUIPO website.

A press release by the Police Intellectual Property Crime Unit gives details about the investigation of Robert Czernik under Section 92 of the Trade Marks Act for selling fake airbags.