No excuse for insurer’s to argue they cannot defend an incident, especially #fraudulentaccidentclaim #fundamentaldishonesty #contemptofcourt

A couple in their 30s have been slapped with prison sentences for making a false insurance claim to a London bus company.

Amrik, 38, and Jakmit Ahuja, 31, tried to defraud transport company Abellio after one of its vehicles collided with their Volkswagen Bora in Feltham in September 2014.
The pair of Chichester Way, Feltham, alleged they were both seriously injured in the accident and claimed the bus had been travelling at 10-15mph when it crashed with their car and jolted them sideways.

At a personal injury trial in 2016 Abellio argued any injuries sustained by the Ahujas could not have been as a result of the accident.
​CCTV footage of the collision was shown in court, confirming the company’s assertion its bus was not travelling at more than 5mph. 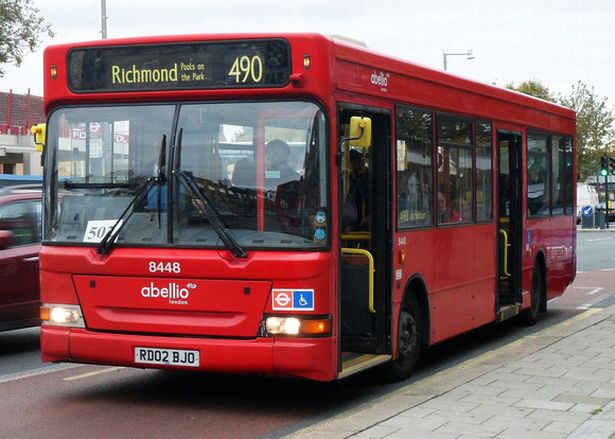 ​A medical expert who examined the Ahujas argued such a crash could not have caused the injuries the pair had described.

The Ahujas claim was dismissed due to “fundamental dishonesty” – they were given the chance to clarify there had been a misunderstanding but declined it.

They were ordered to pay Abellio more than £5,000 in legal costs following the personal injury trial. 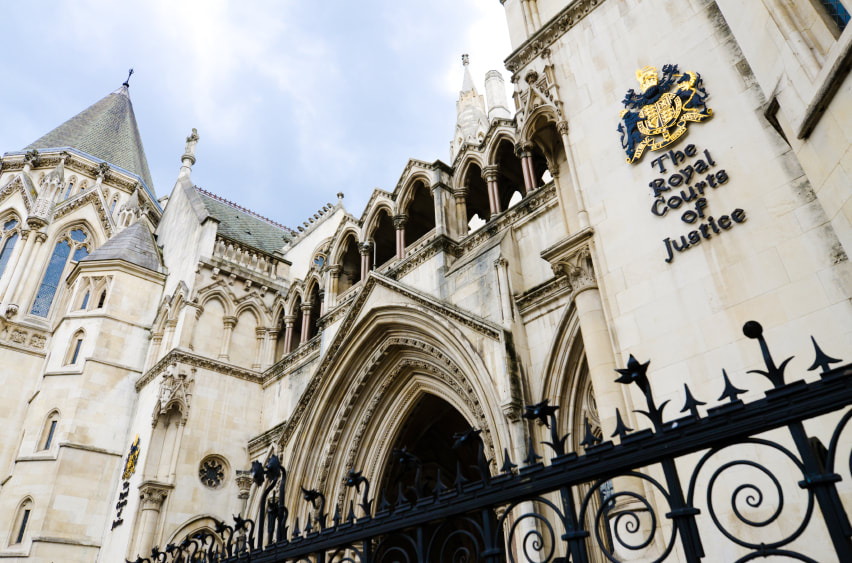 ​Abellio then took the Ahujas to the High Court in 2018, arguing they were in contempt of court for lying about their injuries during the trial and attempting to defraud a business.

On March 5, the High Court found the pair had been in contempt of court and they were ordered to pay Abellio a further £6,000 in costs as well as both receiving prison sentences.

Claims and loss control manager for Abellio UK, David O’Doherty, said: “W e are satisfied with the judgement of the court. We hope that this will send a clear message to those who try to commit insurance fraud that we will use all of the powers at our disposal to ensure that they are brought to justice.”