#whiplash reforms, there is more at stake than£50 #accesstojustice 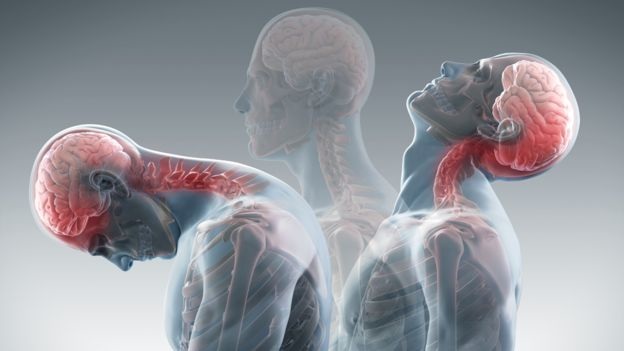 Andrew Twambley, spokesperson for Access to Justice which is campaigning against the government’s reforms to personal injury, joins the debate.

​Take the lid off the so called ‘oven-ready’ personal injury reforms and you’ll find that the arguments are in fact half-baked with added soggy bottom.

These figures are not infallible but they are supplied by insurers for the most part, and show a year on year drop. They were sourced via a Freedom of Information request to the CRU by the Association of Personal Injury Lawyers.

In his articles and follow-up interviews Rob Townend cited anecdotal support from many brokers, and to be fair, Aviva also has the support of the British Insurance Brokers’ Association.

Revenue stream
But for many brokers (and for many insurers too) third party capture represents a significant revenue stream.

As insurers increasingly reduce their exposure to personal lines broking and go direct, this revenue stream is an important source of ancillary income.

However, there does not seem to be any hard and fast research among UK brokers to get a handle on their position.

Cold calling
I’m sure brokers would like to see the back of cold calling, fraud and frivolous claims.

We all want that and are happy to collaborate with insurers to make it happen.

But do brokers really want to see important and historic individual rights eroded for the sake of a potential £50 cashback from insurers.

Some 77% of the public do not believe insurers will hand back any savings, and who says brokers think any different?

Where public opinion is concerned, Aviva has yet to share the raw data and question set which, they say, shows that over 80% of the public support reforms to personal injury.

The Aviva report, which was published last April, was re-published for the second time in September. Is it a significant new addition to the debate?

If whiplash claims are falling, why have car premiums risen to their highest level since 2012, when the last set of reforms (LASPO) came out of Parliament?

Government
Premium increases are partly due to the government’s decision to increase insurance premium tax.

Furthermore, a Towers Watson report in July this year confirmed what most of us who drive know: that the cost of repair has increased in line with the technological complexity of a modern motor vehicle.

Finally, insurer profitability has been hard hit by low investment returns, and premiums have had to rise to maintain the dividends insurers pay their shareholders.

Rob’s assumption that when the insurers whistle, the government will come running is, I believe, due for a rude awakening.

Priorities
At the Tory Party Conference, political journalists were briefed that the government’s priority in policy terms are voters with an income between £16,000-21,000 per year.

These are the very people who would lose out if the government’s reforms become law.

And, where politics are concerned, PM Theresa May has been busy kicking out any policy attached to David Cameron and George Osborne.

Given the personal injury proposals were dreamt up in Cameron’s Number 10 and sponsored by his chancellor, it is a brave person who bets on these draconian reforms going through Parliament unchallenged.

article is care of insurance age and the original can be found here!