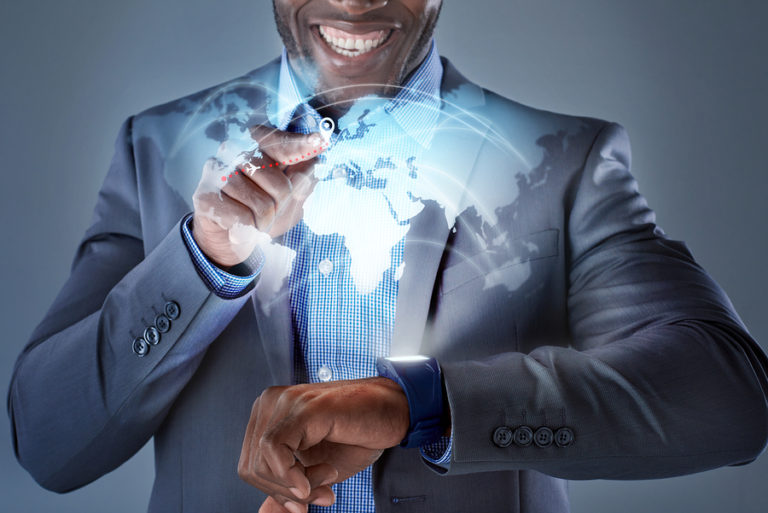 Article is care of http://www.insurancejournal.com and can be found here

That was the stark question posed by William Hartnett, a former Microsoft and ACORD executive, in his opening address to the 2017 Global Insurance Symposium, April 26-27 in Des Moines. The annual event is sponsored by a coalition of Iowa insurers, reinsurers, system vendors, university insurance departments, and the state’s insurance department.

Citing the exponential growth and declining cost of computing power, Hartnett said “a lot of technology today is getting to the point where it’s essentially free.”

The implications of this for insurers, Hartnett said, is that risk control will be embedded in “smart” devices that will monitor and regulate where we live and work, and how we travel. Eventually, the level of an individual risk will be identified with such precision that the “law of large numbers,” long the foundation of insurance pricing, may become irrelevant.
​

​“We can get down to a risk pool of one,” Hartnett said. “That doesn’t sound like insurance to me. If we’re not doing insurance anymore, let’s just admit it.”

An example of how insurance becomes one component in a package of personalized risk management services was provided by speaker Matteo Carbone, founder of the Connected Insurance Observatory, an insurance innovation organization based in Milan, Italy but with participants throughout Europe and North America.

​According to Carbone, an Italian auto insurer is utilizing advanced networked technology to achieve what he calls the “four Ps” of success: productivity, profitability, proximity (to customers), and persistence (account retention).

Carbone said the carrier offered a discounted rate plus a package of optional services to customers who would voluntarily accept telematic monitoring devices in their vehicles, which was still a novelty at the time.

There was an immediate boost in risk selection productivity, he said, as drivers with relatively good risk profiles willingly “self-selected” for telematics-based coverage, providing an account base with nearly 20 percent fewer claims than the market average.

Information provided by the telematics then contributed to a 7 percent reduction in average claims costs, Carbone continued. With real-time, in-depth information on accidents, the carrier has had more time to compare and manage repair costs, and to challenge estimates by body shops and inflated claims.

For example, he said, monitors in insured vehicles can measure and record the impact of a crash, allowing the company to challenge inflated claim s of bodily injury and property damage arising from a low-impact accident.

The program contributes directly to company profitability and customer “proximity,” he added, as most of the customers opt to pay for the comprehensive package of services available through the program. The services, accessible through a smart phone, cover every phase of a driving experience. They provide, among other things, alerts regarding traffic and weather, as well as the driver’s own speed and braking. There is even information on hazards at parking locations, including a feature for summoning a bodyguard to walk you from the car.

The result, he concluded, has been less “churn” and more “persistence” (higher retention) for the program’s accounts than for counterparts among other Italian auto insurers.

Following Carbone’s address, attendees at the GIS heard from several insurtech vendors who have developed products for incorporating smart products into risk management and insurance applications. These innovators were assisted, in part, by the Des Moines-based Global Insurance Accelerator, a consortium enterprise developed to support innovation in insurance.

Among the innovations described were capabilities for “do it yourself” property inspections using smartphone video, instant placement of coverage for bicycle ride-shares, streamlined access to personal data in compliance with privacy laws in different countries, and even an app for identifying potential successors as an agency owner prepares to retire.

If, as in these cases, insurance itself becomes a small part of a larger risk management operation, that is not a bad thing, said Rob McIsaac, an analyst with Novarica, during a panel discussion on corporate strategy.

“Insurance can stop being the thing you call on when bad things happen, and become the thing that stops bad things from happening,” he said. “These interests are perfectly aligned.”