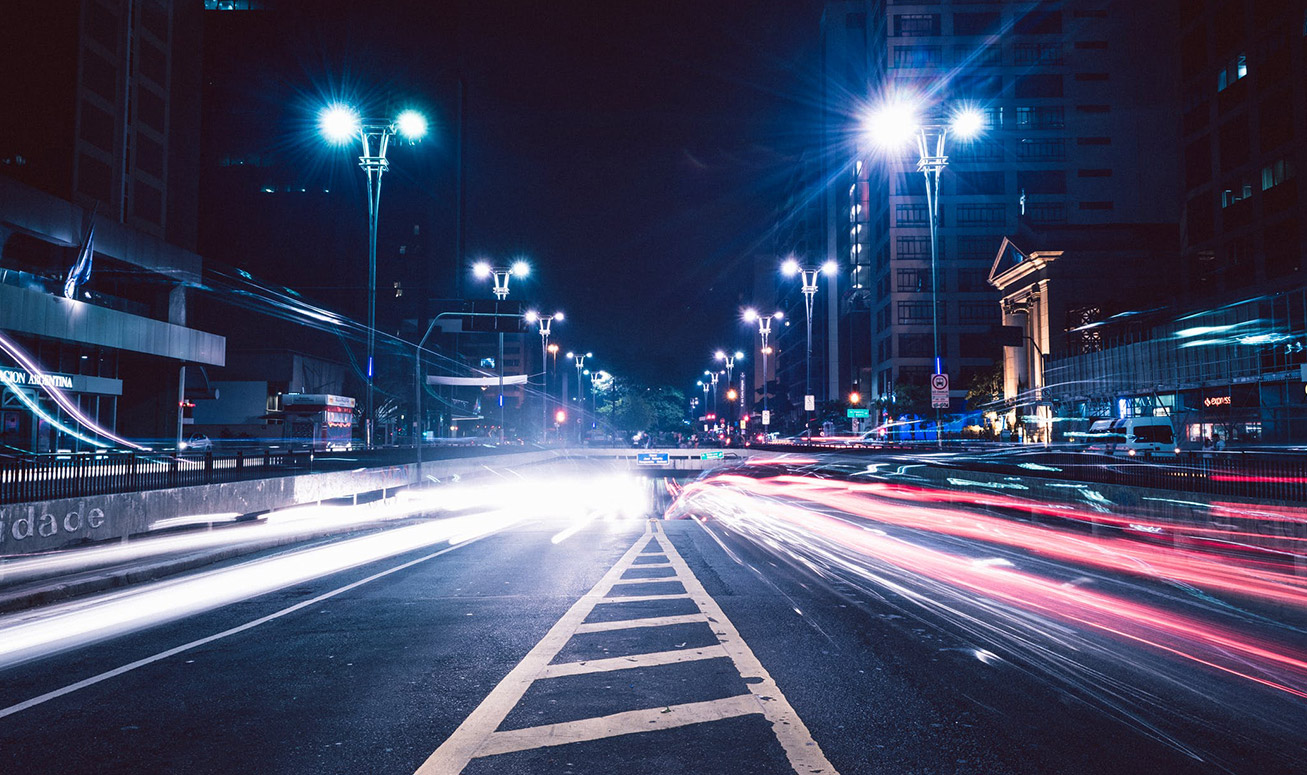 Citizens Advice calls for dual pricing discussion to “begin from the assumption that pricing differences are unfair” at Parliamentary meeting of regulators and trade bodies. The Financial Conduct Authority (FCA) is trying to work out whether pricing in the insurance sector is fair or discriminating against certain consumers, according to its director of competition Sheldon Mills. Industry experts and regulators discussed the issue of dual pricing and transparency at an All Party Parliamentary Group for insurance and financial services meeting in Parliament yesterday (4 March). Mills highlighted that the FCA had launched an investigation into how insurers charge home and motor insurance customers in October last year.

He explained that the issue of price discrimination was central to the regulator’s investigation, but noted that this did not need to be “bad in and of itself”.

“Pricing differences are common practice in several financial markets,” Mills continued. He noted that the watchdog wanted to find out “where vulnerability lies” and promised it would publish interim findings in the summer.

Mills added: “Depending on the outcome we will consider how to solve those problems. We want to deliver a general insurance market that offers value for all consumers.”

The FCA’s investigation followed a super-complaint by national charity Citizens Advice, which slammed the practice of overcharging loyal customers and warned that consumers are being ripped off. Super-complaint Caroline Aliwell, senior policy researcher for the Consumer & Public Services Policy Team at Citizens Advice, told attendees at the meeting that the charity had been concerned about pricing practices in insurance for a long time.

She called for more detailed framework from the FCA and stated that the discussion should “begin from the assumption that pricing differences are unfair”. “Vulnerable customers should be at the heart of the industry,” she added.

Meanwhile Daniel Gordon, senior director, Markets, at the Competition and Markets Authority (CMA), highlighted that the super-complaint covered five different financial markets. He explained that once a super-complaint has been published, the CMA needed to respond within 90 days. In its response in December last year the CMA said that the FCA should consider pricing intervention, adding that its investigation had found that vulnerable people, including elderly and those on a low income, may be more at risk of paying the loyalty penalty.

Gordon agreed that different prices was not always bad and that introductory offers were “good for competition”. However, he also noted that there needed to be a change in the approach to make sure that vulnerable customers were not at a disadvantage, adding that this needed to “be at the front of mind for regulators”. “We are committed to move the dial on the issue,” Gordon continued.

Action Meanwhile Raluca Boroianu-Omura, head of conduct at the Association of British Insurers (ABI), and David Sparkes, head of compliance and training at the British Insurance brokers’ Association (Biba), both highlighted that the industry had taken voluntary action to tackle dual pricing. The two organisations came together in May last year to launch a set of Guiding Principles and Action Points to tackle market issues that lead to excessive differences between new customer and renewal premiums.

Following the CMA report, the ABI accepted that there needs to be a better balance between the insurance deals offered to new customers and the interests of long-standing customers. The discussion further touched upon the difficulties of defining who is a vulnerable customer, with experts noting that anyone could be vulnerable at a certain point in time.

Sparkes also noted that technology would make it even more difficult to detect who is vulnerable, as more customers are buying insurance online. Brokers After the meeting, Sparkes told Insurance Age that brokers are “very much on the customer’s side and are keen to see the end of dual pricing”. He noted that his main agenda at the meeting was to make sure that regulators and Citizens Advice understood how complex pricing is. Sparkes further advised brokers to be aware of the pricing at renewal and what’s in the customer’s best interest. “It’s about putting those two things together and looking at whether it’s the right cover for the client at the right price,” he concluded.

This article is care of insurance age, this article can be found here.